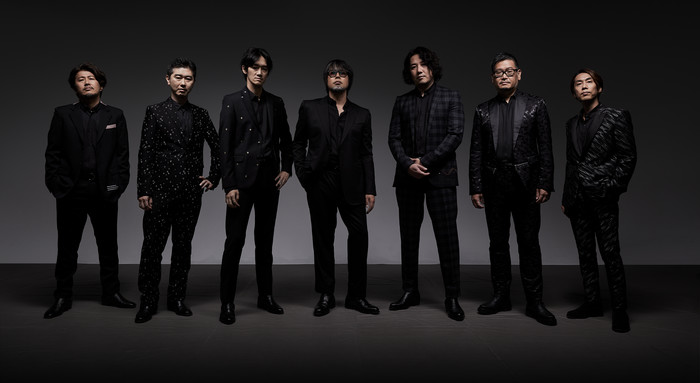 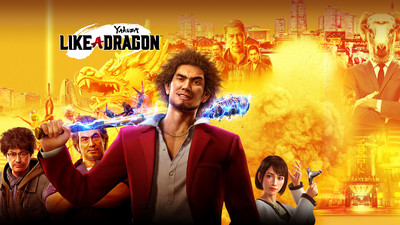 Yokoyama added in the statement that the team is developing a sequel to the Yakuza: Like A Dragon game that will continue Ichiban Kasuga’s story.

Nagoshi stepped down from his role as chief creative officer of Sega, but continued as creative director of Sega since April 1. He has been working for Sega since the early 1990s.