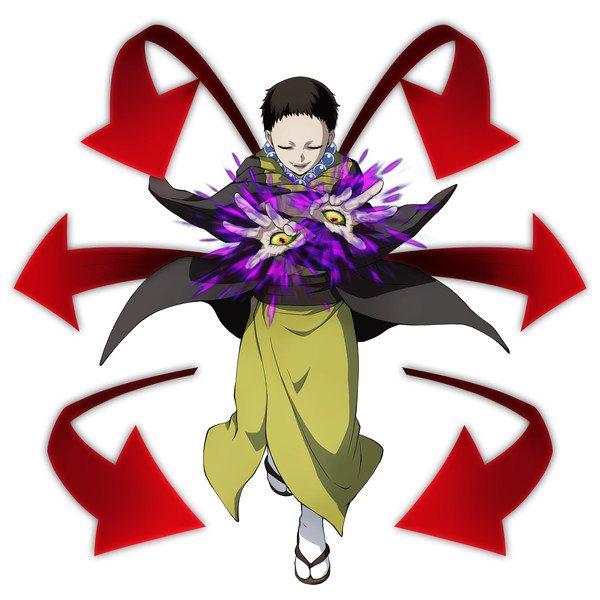 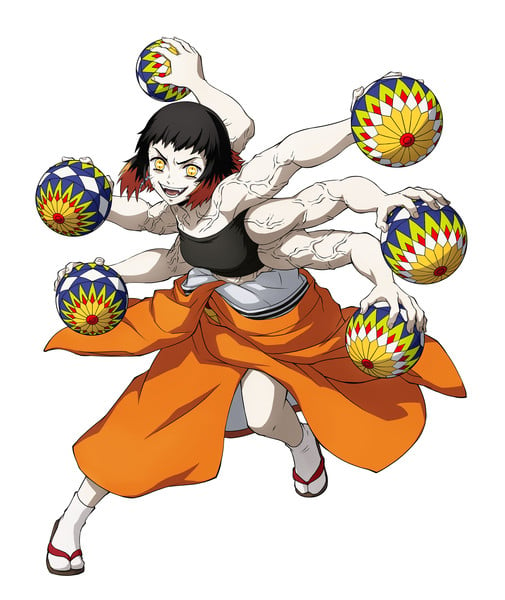 The game has three planned free updates. The first update launched on November 4, and added Rui and Akaza as playable characters.

The game launched in North America and Europe for PlayStation 5, PlayStation 4, Xbox Series X|S, Xbox One, and PC via Steam on October 15.

Become the Demon Slayer, Tanjiro Kamado, to fight off the demons threatening humanity in order to turn his sister Nezuko, who has become a demon, back into a human, as well as to avenge the death of his family by hunting down the demon who killed them.

Aniplex is delaying the release of the separate Kimetsu no Yaiba: Keppū Kengeki Royale (Demon Slayer: Blood-Stench Blade Royale) smartphone game indefinitely in order to improve the quality of the game. The game was previously slated to debut in 2020. The free-to-play smartphone “asymmetrical survival action game” will pit teams of demon slayers and demons against each other, with players doing battle in settings from the story using various skills and characters.

Merman in My Tub Manga Gets Live-Action Taiwanese Series – News