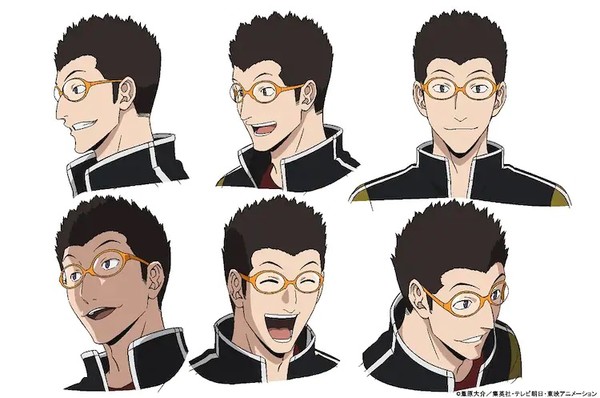 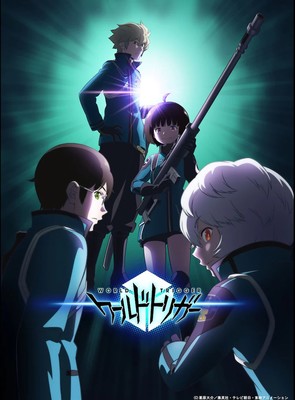 The third season premiered on October 9 on TV Asahi‘s NUMAnimation programming block and will air on Saturdays at 1:30 a.m. Crunchyroll is streaming the new season starting this weekend.

New cast members for the third season include Ryota Takeuchi as Mikhail Kronin and Mamiko Noto as Yuri Rindō.

The manga is inspiring a stage play that is running at Shinagawa Prince Hotel Stellar Ball in Tokyo from November 19-28, and at Sankei Hall Breeze in Osaka from December 2-5.