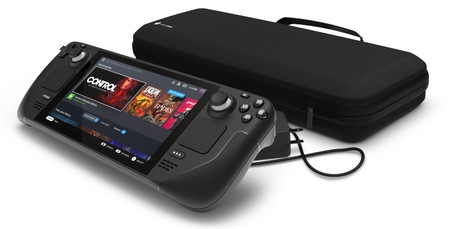 Valve announced on Wednesday that it is delaying the launch of the Steam Deck portable PC gaming consoled to February 2022 due to global supply chain issues and material shortages. Components are not reaching the company’s manufacturing facilities in time.

The Steam Deck was originally scheduled to launch this December.

An official dock that allows users to connect the console to other devices will be sold separately. The console’s official website lists that a powered USB-C hub will also work.