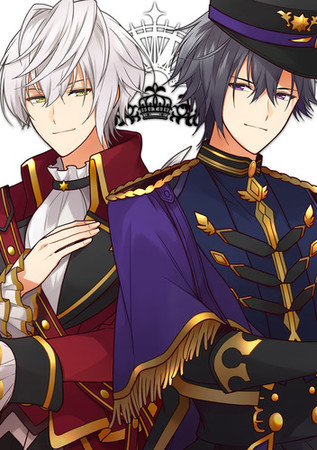 The February issue of Ichijinsha‘s Monthly Comic Zero-Sum magazine revealed on December 27 that Aiko Kotori’s Tsukiuta. THE ANIMATION 2 manga will end in the magazine’s March issue on January 28.

Tsukiuta. THE ANIMATION 2 premiered in October 2020 and had 13 episodes. The anime was originally scheduled to premiere in 2019, before being delayed to April 2020, then again to July 2020, and then again to October 2020. The anime featured a new staff and studio. Funimation streamed the anime as it aired in Japan.

Tsukiuta. THE ANIMATION is the television anime of a music and original drama CD series about anthropomorphized months. The franchise centers around the Tokyo idol unit Six Gravity (composed of characters representing December to May) and the sibling rival unit Procellarum (composed of idols born in Western Japan and representing June to November).

The first television anime season premiered in Japan in July 2016. Funimation streamed the series as aired in Japan, and then offered it on Blu-ray Disc in September 2017.

The anime is part of a larger Tsukino Talent Production (TsukiPro) franchise.