The Muppet Christmas Carol is a holiday staple for most, and this upcoming Black Friday, iam8bit will be releasing the soundtrack to the film on vinyl. The release includes 17 tracks spread across one disc, and both the original recording of “When Love is Gone” as sung by Meredith Braun‘s Belle as well as Martina McBride‘s cover version of the song. There will be three versions of the release: iam8bit’s online store will have an exclusive “Ghosts of Christmas Blue” disc, while retail will see The Muppets Christmas Carol released in both red and green. Check it out below. 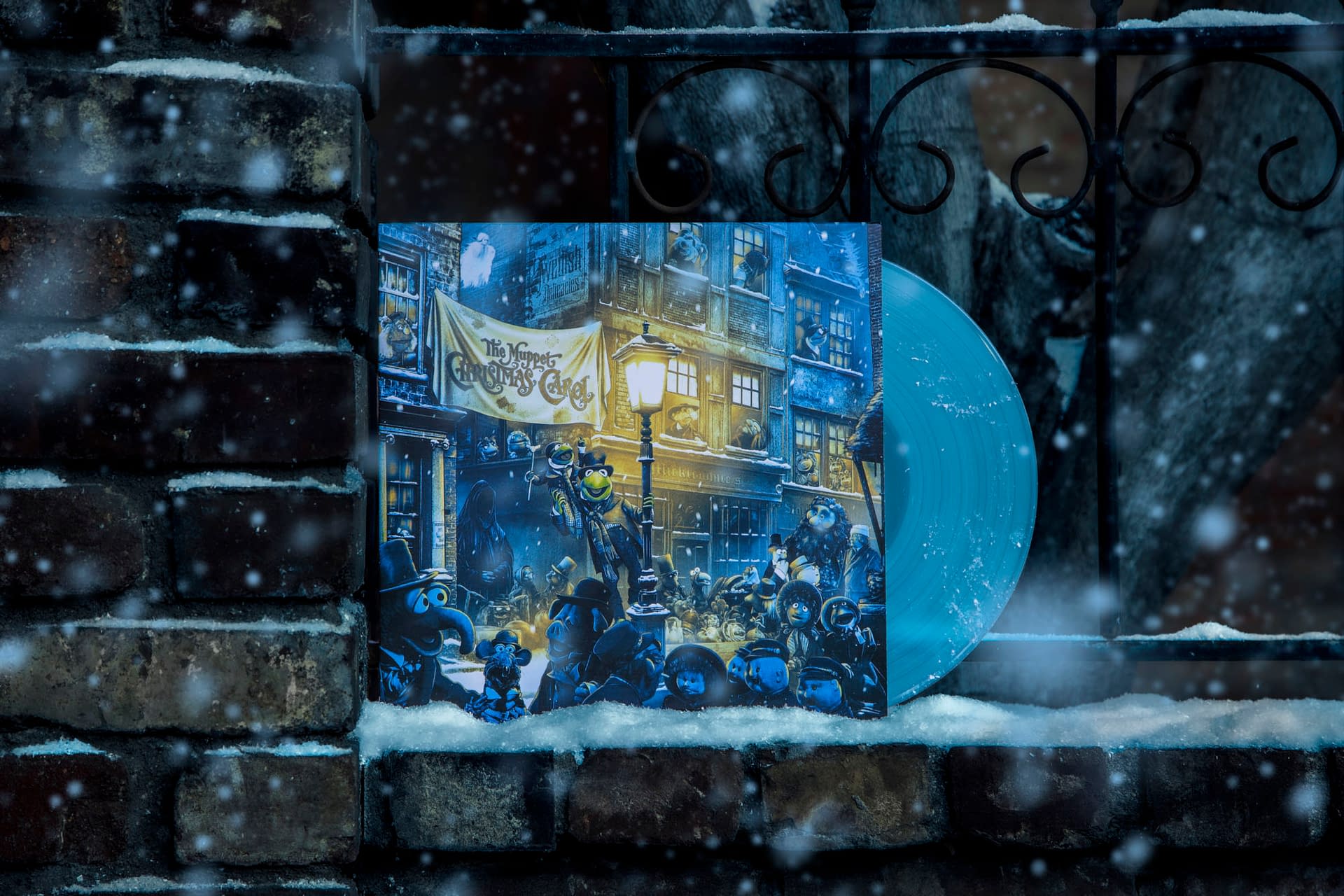 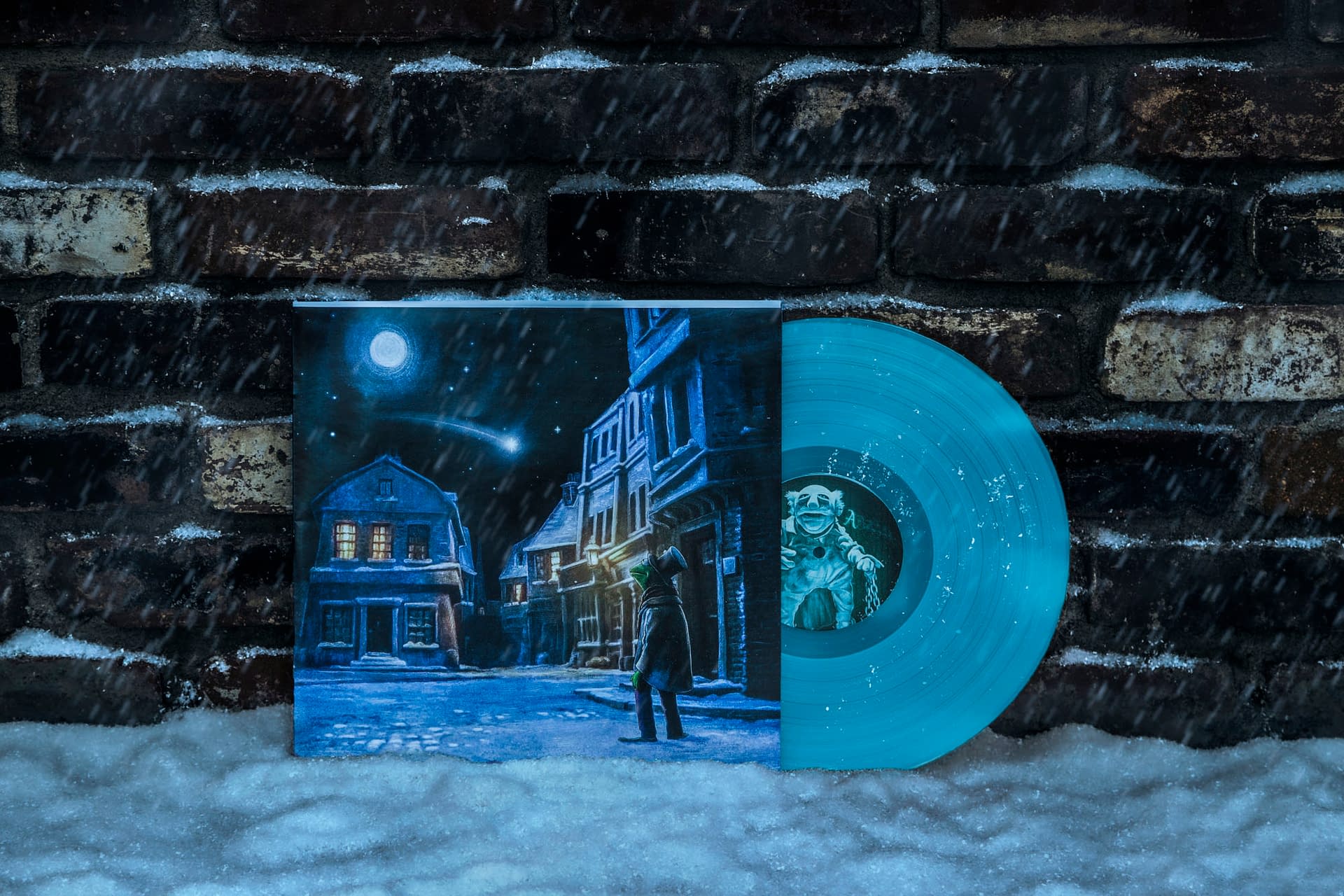 Put Some Respect On The Muppet Christmas Carol’s Name

“Black Friday is about to get a lot brighter! Today, iam8bit, The Muppets Studio, and Walt Disney Records are excited to announce that Miles Goodman and Paul Williams’ soundtrack to the beloved The Muppet Christmas Carol is getting an all-new vinyl release, just in time for the holidays. Starting on November 26th at 9 a.m. PST, The Muppet Christmas Carol vinyl soundtrack will be available for purchase on iam8bit.com and ships immediately.” “The tracks have been completely remastered just for this release. It’s tucked into a jacket that features gorgeous original art from Kevin Wilson. It’s a stunning visual tribute to not only the film but to the Muppets in general, and it’s bursting with characters and minute details. All pressings include center-label art featuring the curmudgeonly Statler and Waldorf in their ghostly roles of Jacob and Robert Marley.”

This is going to be a must-buy. Let’s give The Muppets more vinyl love! Take note specialty labels: we want more Muppet soundtracks to be released on vinyl in 2022. Make it so. You can secure your copy of The Muppets Christmas Carol soundtrack when it goes on sale on November 26th.

A Goodbye To Acquisitions Inc. The C-Team

Production Has Officially Has Started for the HBO Max Batgirl Movie

| The Matrix Resurrections might be one of the most mysterious movies coming out in ...
By Rambo
November 30, 2021

Alex Rivera Set to Write and Direct for Sobini Films