The official website for the anime of Imari Arita‘s Shachiku-san wa Yо̄jo Yuurei ni Iyasaretai. manga (The Company Slave Wants to Be Healed by a Little Ghost Girl) manga began streaming the first promotional video for the anime on Thursday. The video reveals the anime’s cast, studio, visual, and 2022 television premiere. 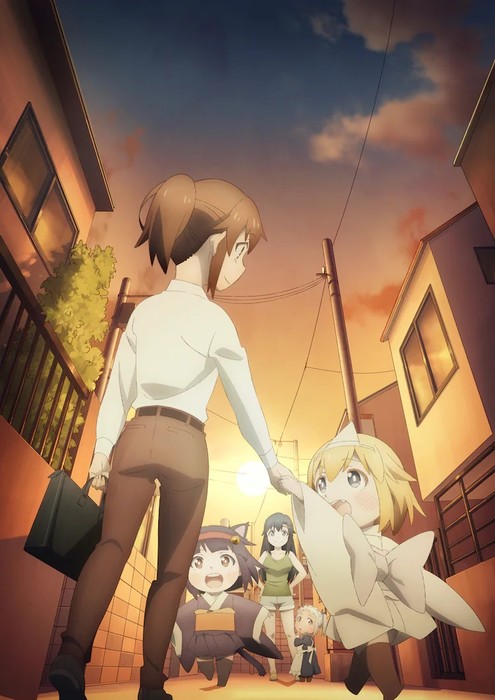 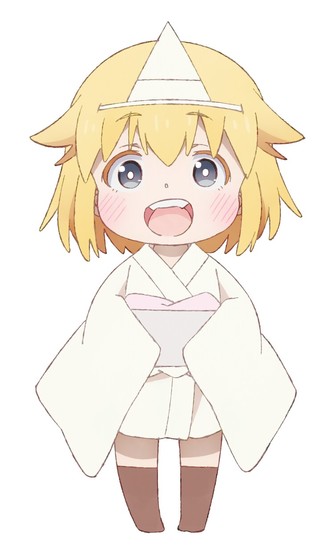 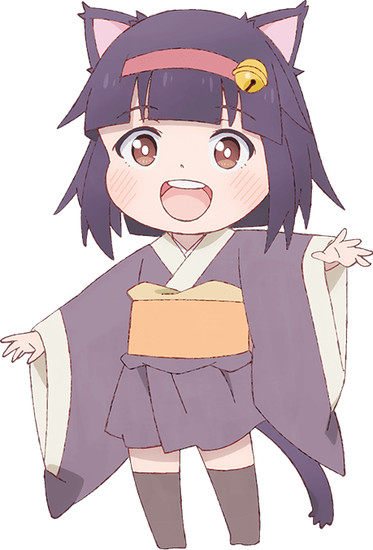 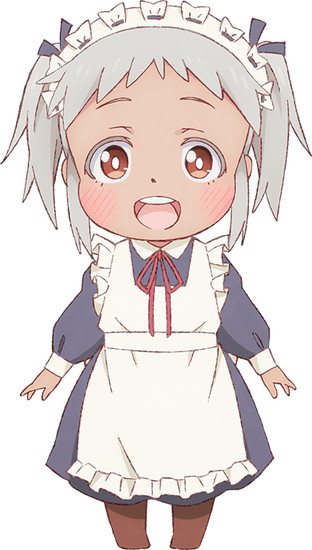 The story follows the daily life of Fushihara, a woman who is a “slave” to her company and a Yūrei the ghost girl who wants to help her.