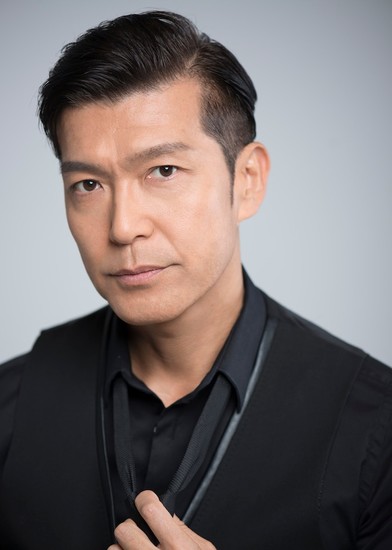 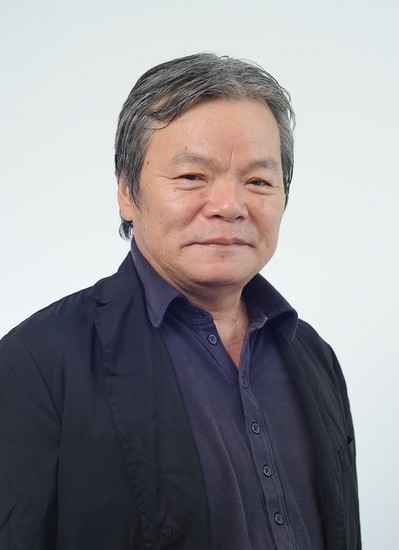 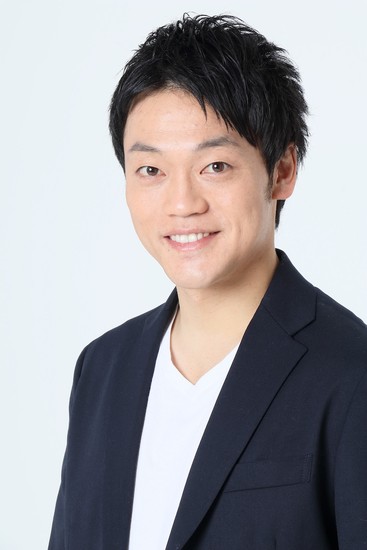 Actresses Kanna Hashimoto (Gintama, Kaguya-sama: Love is War, Kingdom) and Mone Kamishiraishi (your name., live-action Chihayafuru) will both star as Chihiro in alternating performances. Caird said the double casting gave him “the chance to work again with the brilliant and charming Kamishiraishi Mone, with whom I had such an exciting collaboration on Knights’ Tale, and now affords me the same opportunity with the greatly talented, vivacious and moving young actress Hashimoto Kanna.” This will be Hashimoto’s first role in a stage production. 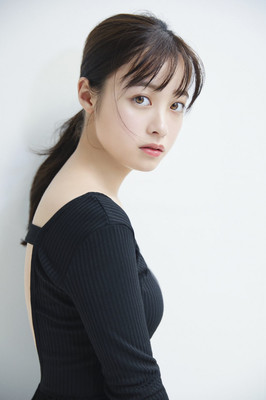 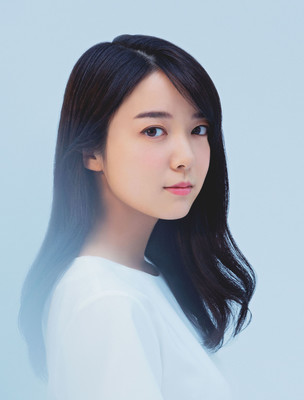 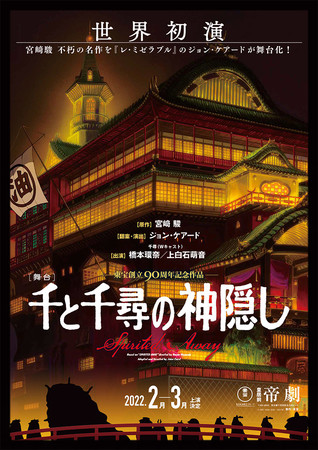 The play will run at TOHO‘s Imperial Theatre from February to March 2022, then tour to Osaka in April, Fukuoka in May, Sapporo in June, and Nagoya in June and July.

Spirited Away was previously the highest-grossing Japanese film worldwide until Demon Slayer – Kimetsu no Yaiba – The Movie: Mugen Train surpassed the record. Spirited Away remains the only non-English-language title to win the Academy Awards’ Best Animated Feature award, which it earned in 2003.