Livestream debuts for all characters will be on November 19

Rin is gazing at the sky as usual, like she always does.

In between our eyelids of daydream lie the existence of our reality as well as other unexplainable fantastical universes. Lin lives across all universes and knows 5 girls that she considers her friends.

Once upon a time, all universes started to decay and influence each other as if they were drawn into by some sort of force. Soon after one universe could not withstand and had completely fallen. The memories of all girls have now revived in our reality. Following the footsteps of Lin, the truth beholds.

In order to reach that very place, all the girls had decided to speak upon us and the world. 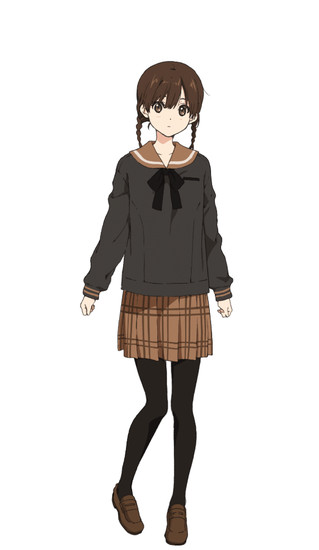 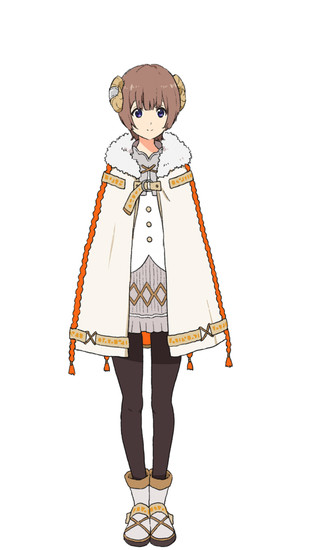 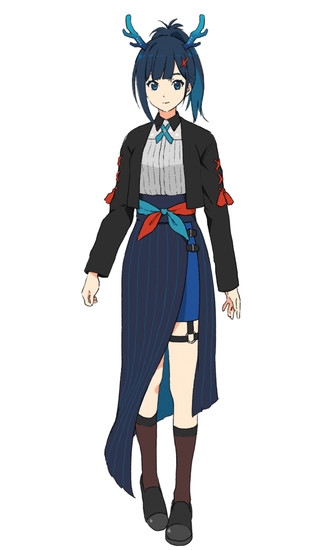 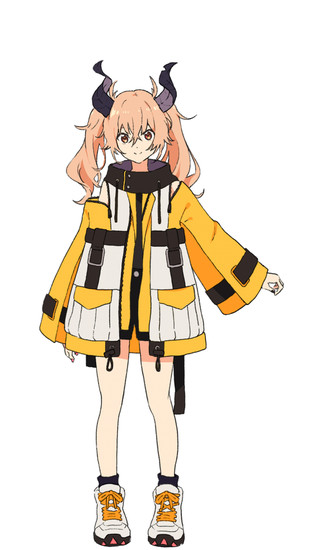 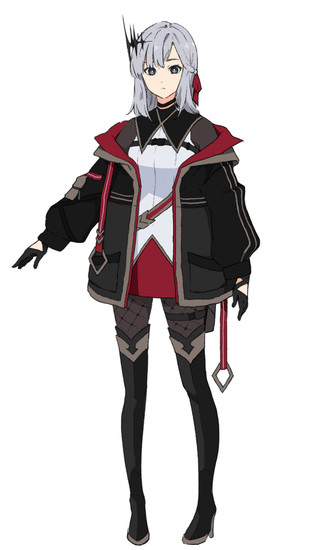 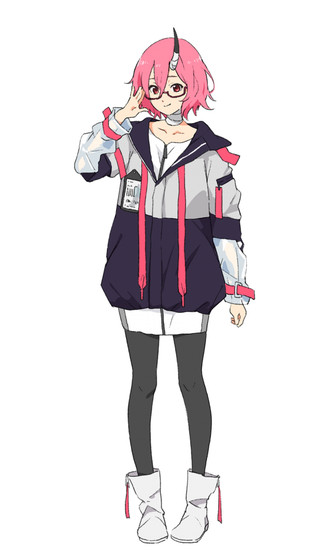 The livestream debuts for all characters will be on November 19. 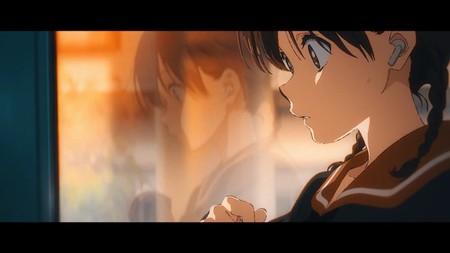 The VERSEⁿ project will center on “VTubers with a past” and depict a story of “girls who connect the world.” The multimedia project will tell a story alongside the audience of the past, present, and future of the VERSEⁿ world across livestreams, anime, music, illustrations, novels, and manga.