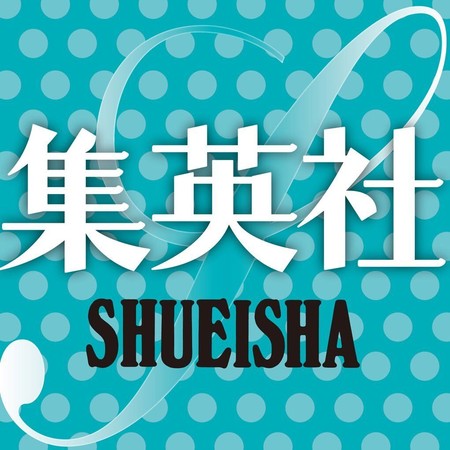 NHK reported on Monday that a California District Court has approved Japanese manga publisher Shueisha‘s legal application to disclose evidence to identify and prosecute another party for copyright infringement. Four publishers including Shueisha are preparing to file a criminal complaint against the operators of Japanese-language pirate website Manga Bank.

The California District Court approved the application on Friday to request Google and other internet firms to disclose the information.

Gigazine and TorrentFreak reported on November 4 that Shueisha and a San Francisco law firm filed an application to the California District Court to permit discovery of information on October 27. The application requested the operator’s name, address, phone number, IP address, and other data.

NHK reported that visits to illegal manga websites rose sharply during the pandemic. The news service stated that an industry association calculated that visits to illegal manga websites went from 61 million per month in January 2020 to 398 million per month in October 2021. The same association claimed that financial damages to Japanese publishers from the period of January to October 2021 are estimated to be US$6.9 billion.

According to market data analyzer Similarweb, more than 81 million people access Manga Bank monthly, making it the 44th most popular site in Japan. Manga Bank is currently offline, with a message saying that it is closed due to “server maintenance costs.”

Manga Bank emerged as a leading manga pirate website in Japan after the closure of the Japanese-language manga piracy site Mangamura in April 2018. Romi Hoshino, a.k.a. Zakay Romi, the alleged administrator of Mangamura, was sentenced in June to three years in prison, a fine of 10 million yen (about US$91,100), and an additional fine of 62 million yen (about US$565,000). The latter is based on the 62 million yen in revenue that Hoshino earned from the site and deposited to a foreign bank account.

Thanks to Ian Wolf for the news tip.