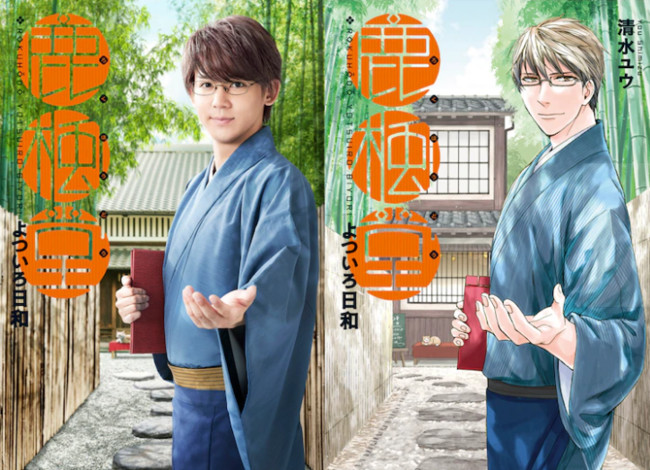 Yōko Izumisawa is writing the screenplay. Yumiko Miwa is the general producer at TV Asahi. Sari Kijima, Shūhei Toshi, Yasuyuki Niino, and Risa Hikita are producing the drama. Yuki Saito, Keisuke Shibata, and Eriko Sato are directing the series. THEFOOL Inc. is cooperating on the production. 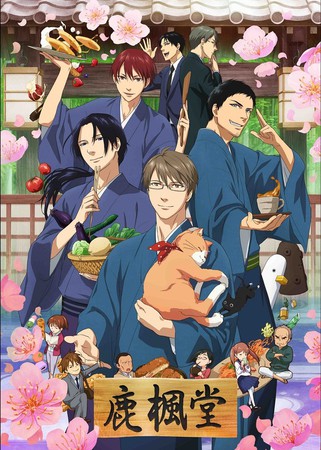 The manga inspired an anime that premiered in April 2019. Crunchyroll streamed the anime as it aired in Japan.

The story of both the original manga and the anime takes place at a popular Japanese-style tea house called Rokuhōdō. Four specialists work there: Sui makes the tea, Gure creates latte art, Tsubaki makes the sweets, and Tokitaka cooks. In addition to serving their customers, they sometimes help them solve their problems.

Dreams of a Hulk Planet and the Silver Surfer, Up for Auction