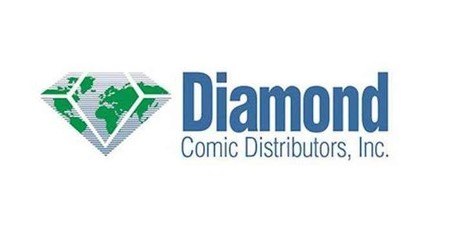 A ransomware attack hit Diamond Comic Distributors and Alliance Game Distributors on Friday, according to media news website ICv2. The companies released a statement to their shareholders on Sunday.

ICv2 stated the attack affected the companies’ websites and order processes. As of press time, Diamond’s website is down, but its retailer services website is online.

The companies’ statement reads that their “IT department and a team of third-party experts are working around the clock to address these issues and restore full operations.” The two companies added, “While some of our systems remain down, rest assured we are continuing to ship product and fill orders to the greatest extent we can.”

Diamond stated comic book shops’ data and financial information were not compromised in the attack as they were not stored on the affected systems.

A ransomware attack is a form of malware attack that restricts access to data on a company’s internal servers until a ransom is paid. Ransomware attacks have disrupted meat production and gasoline distribution in the U.S. in the past year.

Diamond is one of the primary distributors of print comics in the United States. The GamesRadar website reported that Diamond’s statement alluded to the attack causing issues with fulfilling retailer orders in the short-term.

ICv2 reported in July that North American bookstores and retailers are facing a shortage in the supply of manga. It is projected that truck driver shortages, widespread port congestion, and inflated container costs will continue to cause supply chain challenges in the book industry into 2022.