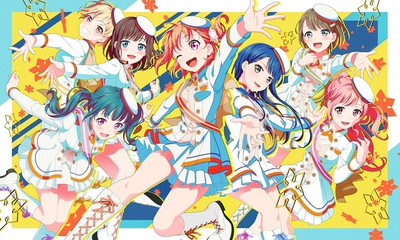 The official website for CyberAgent‘s CAAnimation label and DMM Games’ multimedia project PuraOre! Pride of Orange revealed on Monday that the project’s television anime will premiere on the ABEMA TV streaming serving in Japan on October 6 at 10:30 p.m. It will then premiere on Tokyo MX, Sun TV, Tochigi TV, Gunma TV, Okayama Broadcasting Co., Ltd. , TV Aichi, Hokkaido Bunka Hōsō, and BS NTV on October 6; on Shin-etsu Broadcasting and Aomori Broadcasting on October 8; and on Animax on October 9.

The anime will have a stage event with the cast at the Kyoto International Manga Anime Fair 2021 on September 18 and 19.