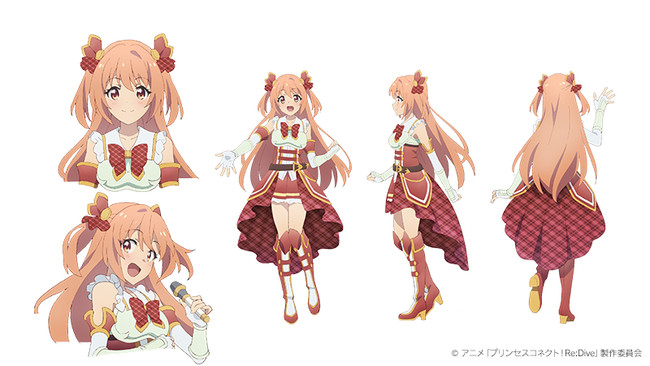 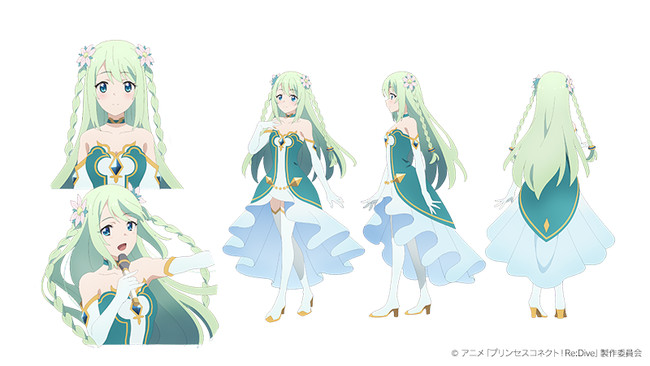 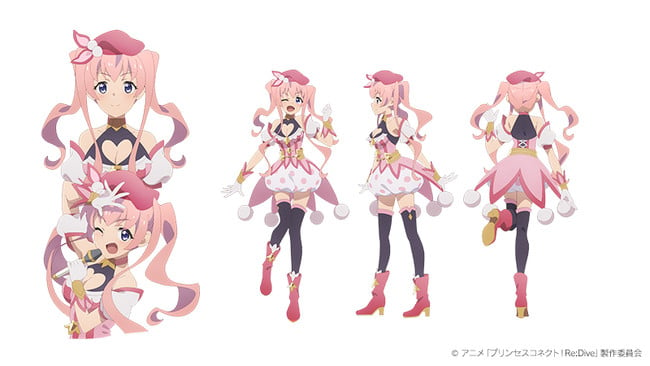 The cast members are reprising their roles from the game. 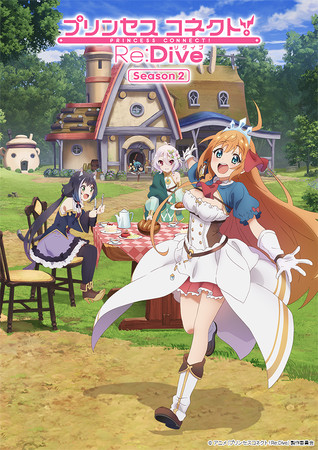 Princess Connect! Re:Dive Season 2 premiered on January 10. Crunchyroll is streaming the anime as it airs in Japan.

Director Takaomi Kanasaki (KONOSUBA, Is This a Zombie?) is returning to serve as chief director and supervise the series scripts, but the first season’s episode director Yasuo Iwamoto is now the director of the new season at Cygames Pictures (Mysteria Friends, Blade Runner: Black Out 2022).

The season’s main cast, who are reprising their roles from the game, includes: 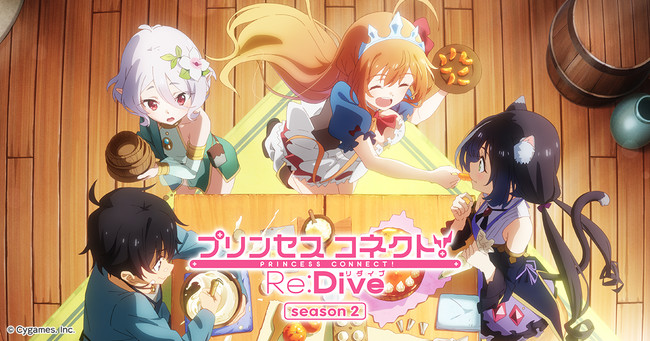 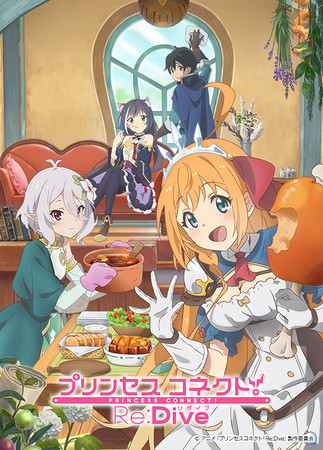 The first season premiered in Japan in April 2020.

Cygames announced the game as a sequel to CyberAgent and Cygames‘ Princess Connect! smartphone game in 2016. The game then launched in February 2018.

In the story of the “anime RPG,” the protagonist wakes up with no memories in an unfamiliar location. The protagonist then meets girls and comes closer to uncovering a hidden mystery.

The game inspired a manga adaptation through Cygames‘ free manga service Cycomics. wEshica/Shōgo is drawing the manga, and Asahiro Kakashi is providing the story.