Netflix revealed a promotional video, key art, and the main cast on Tuesday for Bright: Samurai Soul, its new anime film based on the 2017 Bright live-action film that starred Will Smith and Joel Edgerton. The film will debut on Netflix on October 12. 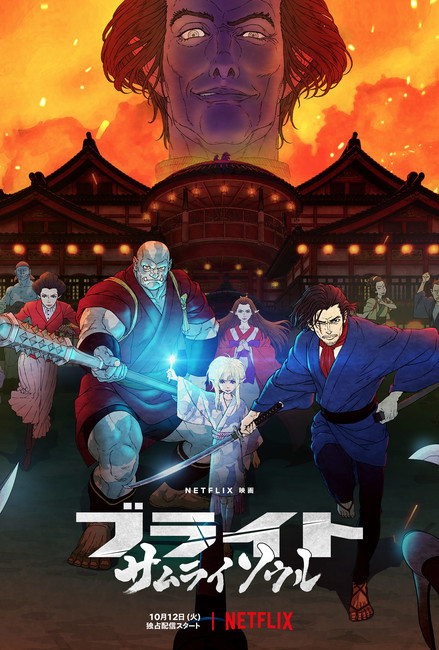 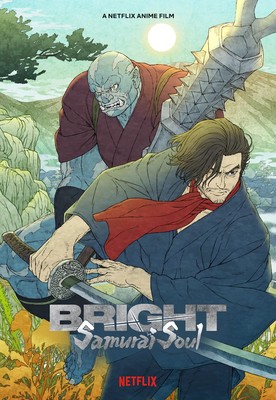 Yūki Nomura — a Kyōgen stage actor — will make his voice actor debut in the film, starring as Izo the ronin. Daisuke Hirakawa will play the orc Raiden, and Shion Wakayama will pay the elf Sonja.

Izo, a Ronin, and Raiden, an orc, work to bring a young elf girl and the wand she carries to the land of the elves in the north.