Also: I Was Invited to the Otherworldly Country as a Warrior, But Refused and Decided to Start as a Soldier, Nanase-san’s Crazy Love Obsession

Mangamo announced on Tuesday that it is adding the following four manga to its service: 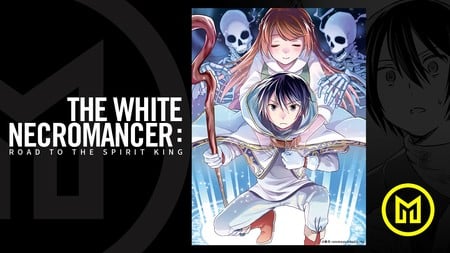 Title: The White Necromancer: Road to the Spirit King
Creators: Hidefumi (story), azuyama (art)
Release Date: December 18
Summary: Winner of the 8th Internet Novel Awards, Comic Script Award. After dying at the young age of 15, Toru Kuromine is reborn in his favorite MMORPG game. He makes full use of his game knowledge to gain resources, skills and level up. While this story starts out slow with Toru and his friends as kids building up their skills, peace in the Empire starts to erode and Toru must rise up to the conflict where he becomes aware of his unique ability to see and communicate with the dead. 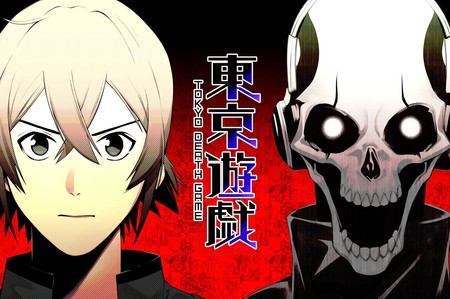 Title: Tokyo Death Game
Creator: Satoru Otsuka
Release Date: December 22
Summary: “Squid Game” is famous for having been inspired by Japanese manga such as Battle Royale, Liar’s Game, and controversially As the Gods Will. Now comes a live game competition to the death from world-famous video streamer “Cyper,” who purchases the city of Tokyo for the competition’s venue. High school student Kaname Amamiya enters the games to win money to save his sick sister, but amongst hundreds of strangers he struggles to stay alive in the wild metropolis. 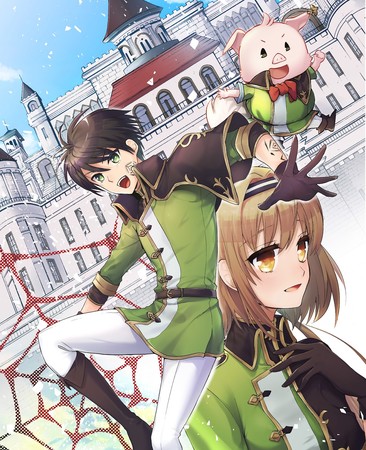 Title: I Was Invited to the Otherworldly Country as a Warrior, But Refused and Decided to Start as a Soldier
Creators: Yusagi Aneko (story), Chihiro (art)
Release Date: December 29
Summary: From Aneko Yusagi, the author of best-selling light novel and manga The Rising of The Shield Hero (6.2 million copies sold in Japan) which has been adapted into an anime with the second season scheduled for April 2022. Ordinary high schooler Yukikazu Totsuka suddenly finds his life turned upside down when he’s transported to another universe — along with his whole class! While his classmates are hailed as heroes and appointed warriors in the new world, Yukikazu chooses to follow a different path: starting from the ground up as a humble military recruit. Can he climb the ranks, survive life as a soldier, and find out the truth behind this mysterious summoning? 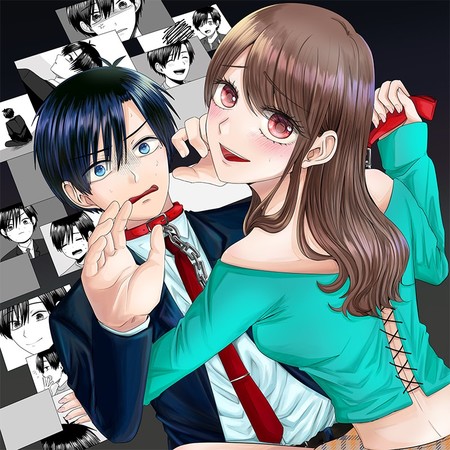 Title: Nanase-san’s Crazy Love Obsession
Creators: Tomu Shinonome
Release Date: January 5
Summary: Corporate wage slave Takahashi has never had a girlfriend — until he tries out a dating app and finds what seems to be the perfect match. Pretty, young, and successful, Nanase’s got it all…except for sanity! Nanase’s had her eyes on Takahashi for a long time, and is willing to give him everything he wants, whether he likes it or not. A different kind of love comedy is about to unfold!

Mangamo is a mobile manga subscription service that gives readers ad-free unlimited access to legally licensed and professionally localized titles. The app launched in the U.S. and Canada in April 2020 for iOS devices. The company launched its Android version worldwide on November 23.

The service offers manga that have not received previous releases in English. The app also includes Attack on Titan, Somali and the Forest Spirit, Fire Force, Arte, Dropkick on My Devil!, Akatsuki Babies, Reset Game, and Daily Meteor Strike.

The app uploads chapters daily. Users can read manga on the app from left to right or by scrolling vertically, and the app features a customized reader.

Mangamo currently partners with 19 publishers including Kodansha, Comicsmart, TOPPAN, and North Star Pictures. The company entered into a licensing deal with Dark Horse Comics to offer the Lone Wolf and Cub and Appleseed manga, alongside American comics such as Hellboy and Usagi Yojimbo, in December 2020.