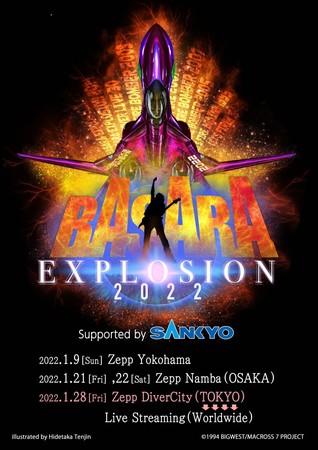 The first concert took place at Zepp Yokohama on January 9. The livestream will be of the final show at Zepp DiverCity Tokyo. Tickets for the livestream are currently available for purchase. 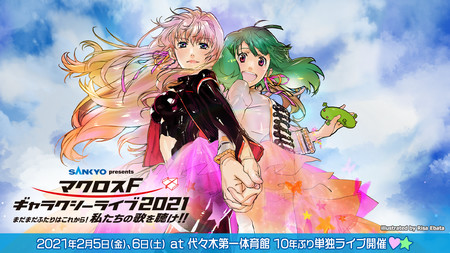 The song’s CD single launched on November 10. The single includes another song composed by Kanno and sung by May’n as Sheryl and Megumi Nakajima as Ranka.