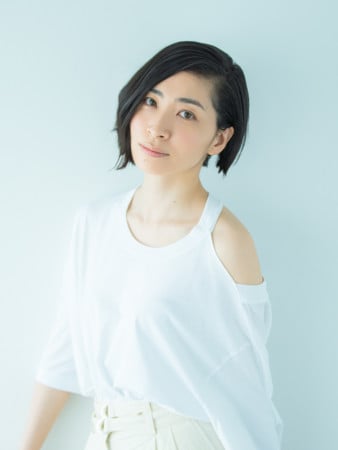 Voice actress and singer Maaya Sakamoto‘s official website announced on Wednesday that Sakamoto has stepped down from her role in the upcoming Little Prince stage musical due to health reasons. She would have played the title character in the musical, which will open from January 8 to January 31 in Tokyo, before moving to Aichi’s Nippon Tokushu Tōgyō City Hall from February 2 to 6.

Yuko Doi, who was also cast in the same role, continues to play the part, while Ririka Katō replaces Sakamoto. (Doi and Katō will play the role in alternating performances.)

Sakamoto’s major anime voicing roles include Hitomi Kanzaki in The Vision of Escaflowne, Mari Illustrious Makinami in the Rebuild of Evangelion films, Haruhi Fujioka in Ouran High School Host Club, Ciel Phantomhive in Black Butler, Shinobu Oshino in the Monogatari series, Merlin in The Seven Deadly Sins, Shiki Ryōgi in The Garden of Sinners film series, and Ruler in Fate/Apocrypha.

Ingram Increases Print-On-Demand Prices in the USA by 6%