Manga creator Usamaru Furuya revealed on Friday that he is collaborating with Yama Wayama (Onna no Sono no Hoshi, Let’s Go Karaoke!) on a special book to commemorate the 15th anniversary of Furuya’s Lychee Light Club manga. The book will launch on December 21. 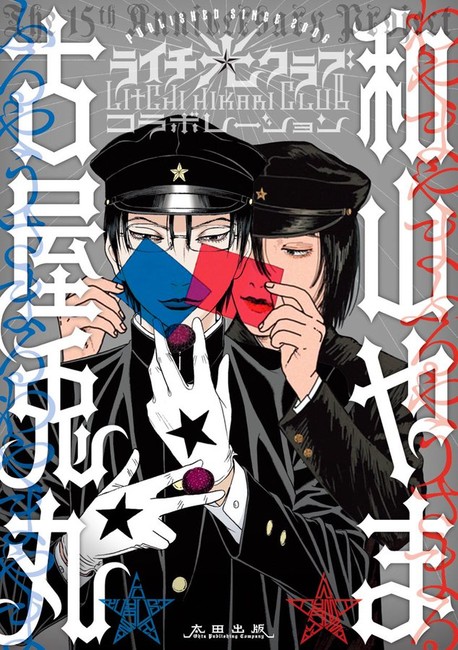 The 88-page color book will include Furuya’s unreleased 43-page spinoff “Yumemiru Gantai” about club members Zera and Jaibo after the end of the story. The book will feature a collection of short Lychee Light Club manga by Wayama before her debut as a creator. There will also be color illustrations not included in the book by Furuya and Wayama as well as a discussion between the creators.

The book will get an early release at an exhibit at the Vanilla Gallery in Tokyo starting on December 16 that will last until January 25. 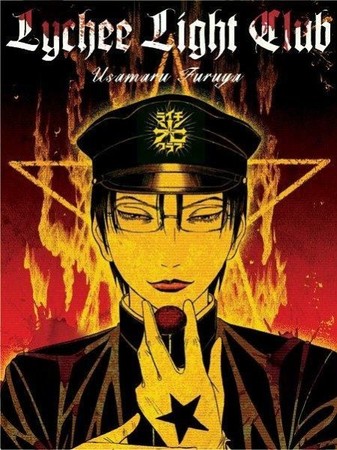