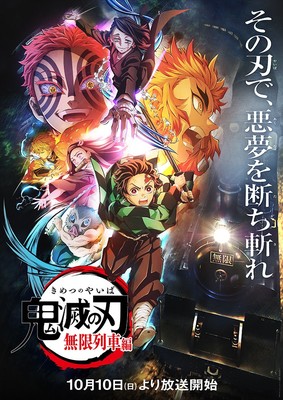 Among the latest recepients of the Special Lifetime Achievement Awards are the late Makoto Kawaguchi, the late Asei Kobayashi, and the late Koichi Sugiyama.

The award ceremony will be held on December 30 and will air in Japan on TBS.