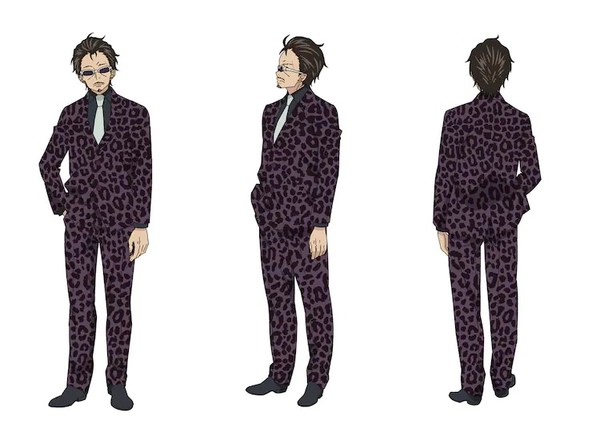 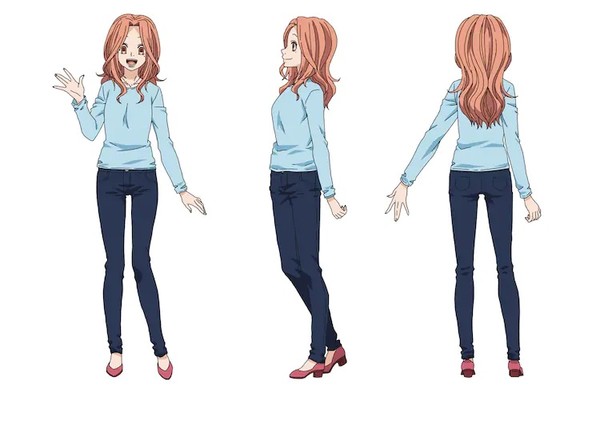 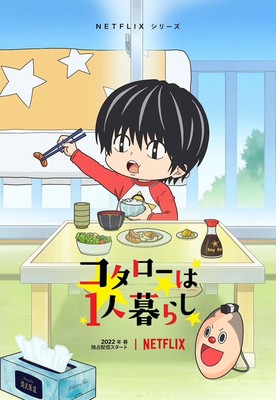 Tomoe Makino (Woodpecker Detective’s Office) is directing the series at LIDEN FILMS. Tomomi Kimura (Kochoki) is designing the characters, and Hiroshi Satо̄ is in charge of story composition.

The “apartment comedy with laughs and tears” centers on a 4-year-old boy named Kotarō Satо̄, who moves next door to Shin Karino, an unsuccessful manga artist. Kotarō has no parents and lives alone. Not only does he seem to earn a living, he actually seems more put together than his own strange neighbors.

Tsumura launched the manga in Big Comic Superior in 2015. The manga’s eighth compiled book volume shipped on September 30. The series has reached over 1.4 million copies in circulation.

The manga won an Electronic Manga Award in 2018.

The manga inspired a live-action series that debuted on April 24.