The official website for the television anime of Tannen ni Hakkō‘s Kono Healer, Mendokusai (This Healer’s a Handful) manga unveiled the anime’s new promotional video on Saturday. The video reveals a cast member, the opening theme song, and the April premiere for the anime. In the video, the healer Karla reimagines the story as “Kono Healer Kawaisugiru” (This Healer’s Just Too Cute) — until the swordsman Arvin protests. 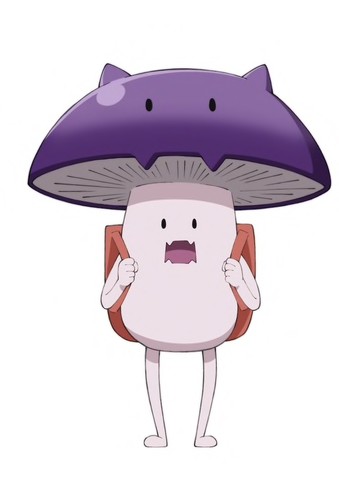 Lead voice actress Aguri Ōnishi sings the opening theme song “Jellyfish na Kimi e” (To the Jellyfish-like You), as heard in the video above. 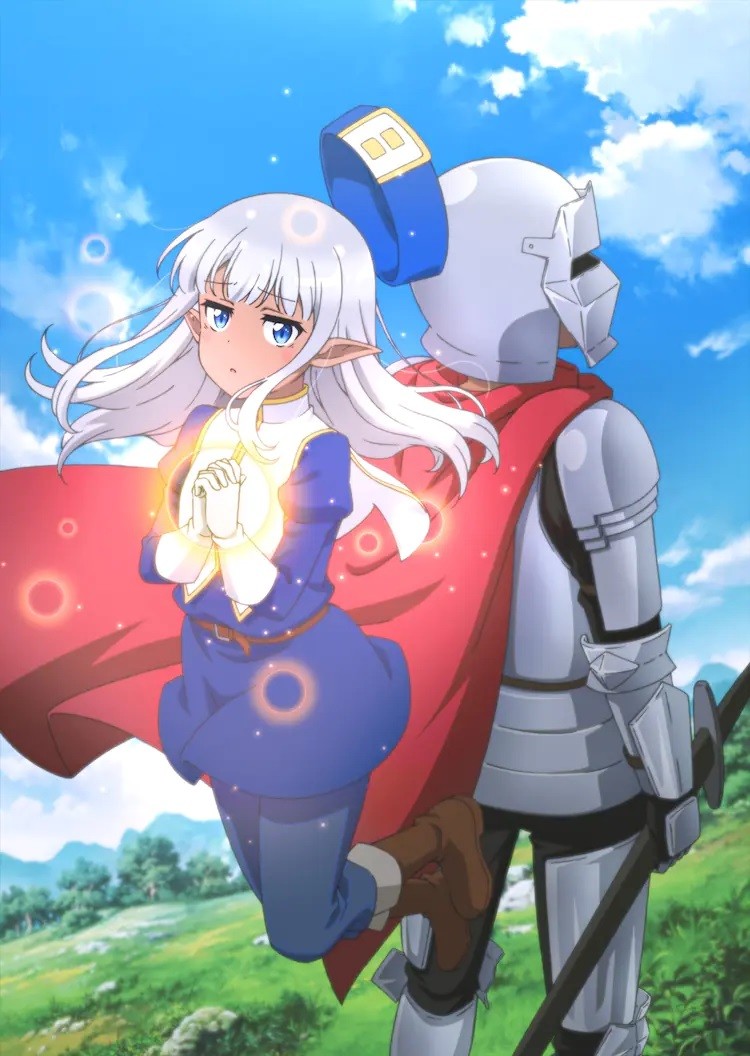 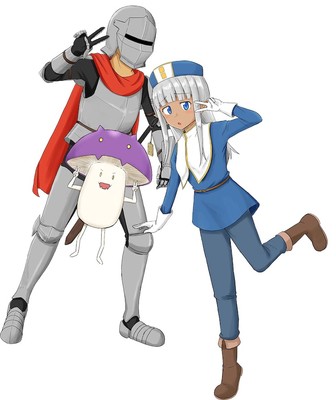 The “isekai burnt-out adventurer comedy” centers on two adventurers: the hopeless swordsman Arvin, and the sarcastic dark-elf healer Karla, who seems to be more talented with ticking people off than healing.