The official website for the television anime of Kisetsu Morita‘s I’ve Been Killing Slimes for 300 Years and Maxed Out My Level (Slime Taoshite 300-nen, Shiranai Uchi ni Level Max ni Nattemashita) light novel series announced on Tuesday that a second season has been green-lit. 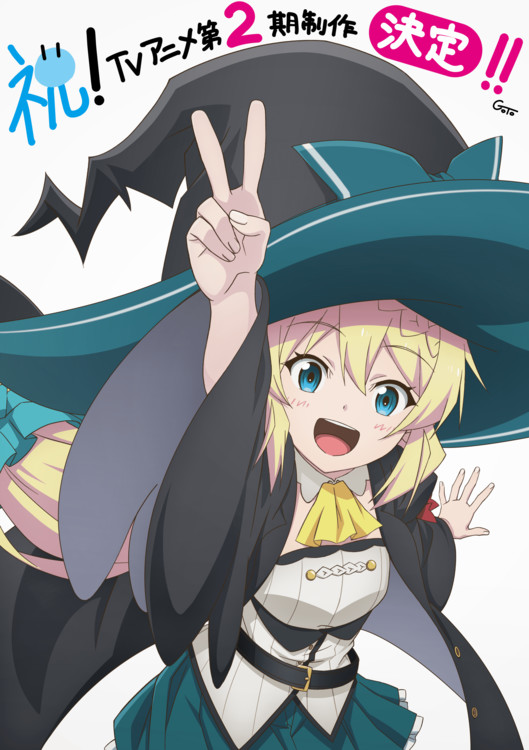 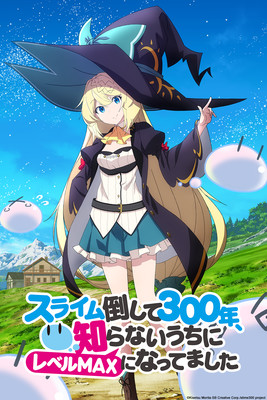 The first season premiered on April 10. Crunchyroll streamed the season as it aired in Japan, and it then streamed a dub for the anime.

An at-home comedy about a powerful girl who doesn’t work too hard!(⋈◍ ˃ᴗ˂ ◍)。✧♡ After dying of overwork in the real world, I’m reincarnated as an immortal witch, and I spend 300 years enjoying a relaxing life. At some point, though, I end up at level 99! All those years spent killing slimes to make the money to pay the bills gave me a ton of experience points… Rumors of the level 99 witch spread, and soon I’m up to my ears in curious adventurers, duelist dragons, and even a monster girl calling me her mom! “This isn’t a dojo, so don’t come here to fight me…!” I’ve never been on an adventure, but I’m the strongest in the world… What’s going to happen to my relaxing life?!

Nobukage Kimura (episode director for tsuritama, Gatchaman Crowds insight) directed the first season at REVOROOT. Tatsuya Takahashi (The [email protected] Cinderella Girls, And you thought there is never a girl online?) was in charge of the series scripts, and Keisuke Goto (Fate/Grand Order: First Order, Babylon) designed the characters. Keiji Inai (Is It Wrong to Try to Pick Up Girls in a Dungeon?, The Royal Tutor) composed the music.

The novel series ranked at #9 in the 2019 edition of the Kono Light Novel ga Sugoi! guidebook.

Yen Press is releasing the novel series in English.

Sources: I’ve Been Killing Slimes for 300 Years and Maxed Out My Level anime’s website, Comic Natalie