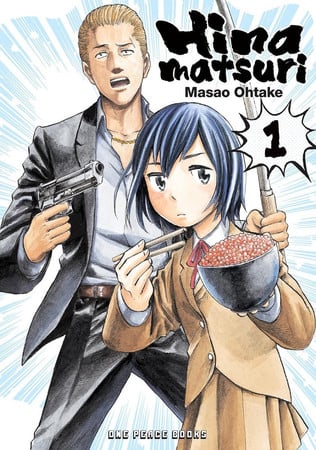 Ohtake will first publish a new 46-page one-shot in the winter 2022 issue of Harta‘s supplement magazine Terang on January 15. The one-shot will be titled “Ore-tachi no Hinichijō wa Kore kara da!” (Our Extraordinary Days Have Just Begun!)

Ohtake is then planning to launch a manga mini-series in the next issue of Harta in February. The manga is titled Mahō Shōnen Mamoru Hajimaranai! (Magical Boy Mamoru Won’t Start!), and will run for six chapters in Harta‘s 91st to 96th issues.

Ohtake is then planning to launch a new serialized manga in Harta‘s 97th issue. He has not revealed a title for the manga.

One Peace Books is releasing the manga in English, and it released the 13th English-language volume of the manga on October 19.

The manga inspired a television anime that premiered in April 2018. Crunchyroll streamed the anime as it aired, and Funimation streamed an English dub. Funimation released the anime on Blu-ray Disc in August 2019.