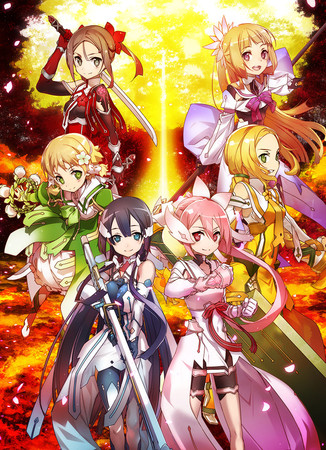 HIDIVE began streaming its simulcast of Yuki Yuna is a Hero: The Great Mankai Chapter on October 1. The anime premiered on October 1 on MBS, TBS, and their affiliates.

The original Yuki Yuna Is a Hero television anime premiered in October 2014. The story takes place in the era of the gods, year 300. Yūna Yūki lives an ordinary life as a second year middle school student, but she’s also a member of the “Hero Club,” where club activities involve dealing with a mysterious being called “Vertex.”

Both the Dai-Mankai no Shō television anime and the Churutto! anime shorts celebrate the franchise‘s fifth anniversary.

Lamb Is A Unique Viewing Experience That Sticks With You [REVIEW]