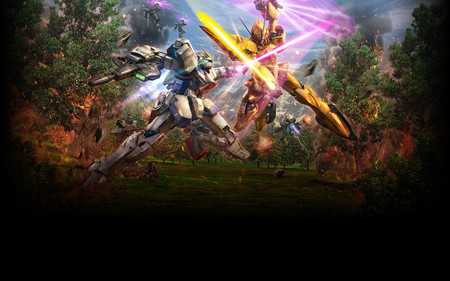 The official website for Bandai Namco‘s Mobile Suit Gundam Online game for Microsoft Windows systems announced earlier this month that the game will end service on March 30, 2022. Sales of in-game “BaNaCoin” currency will halt on February 16 at 10:00 p.m. JST. The company stated that it is ending service due to “recent changes in the environment surrounding this service and future development.”

After the game’s closure, BaNaCoins can still be used on other games that support the currency.

The game launched in December 2012.

The game has each player assuming the role of a mobile suit pilot in the world of the first Mobile Suit Gundam television anime series. The player can choose between the Earth Federation or Zeon forces and fight alongside friends in various battlefields. Players can eventually command other pilots and encounter famous pilots from the original anime. Each side of a battle can have up to 52 players, for a grand total of 104 players.

The game features not only customizable units and characters from the first anime, but also those from original video anime spinoffs and other projects. The game also has different game modes and rule settings for players to try out.

Tesla To Remove Video Games From Cars After Federal Investigation