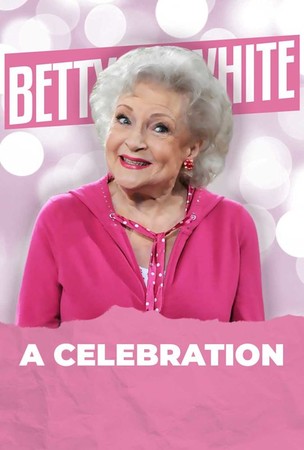 She also had many stints on game shows and as a frequent guest on late-night talkshows. She was the oldest person to ever host Saturday Night Live when she did so in 2010. She appeared in films, commercials, and television shows late into her life, although her work slowed down as she reached her late 90s.

She had guest or small roles in several animated works such as The Simpsons, Family Guy, The Wild Thornberrys, SpongeBob SquarePants, and Toy Story 4.

In anime, she voiced the role of Noriko in the Ponyo on the Cliff by the Sea film. She was also well known as a lover of animals, and she also wrote several books.

Earlier this week, White was featured on the cover of People magazine, as she was nearing her 100th birthday. Fathom Events will still host a screening of the Betty White: A Celebration documentary film in theaters on January 17 as planned “in hopes [the] film will provide a way for all who loved her to celebrate her life—and experience what made her such a national treasure.”