Suiseisha announced on Wednesday that Ōji no Honmei wa Akuyakureijо̄ (The Prince’s Favorite is the Villainess), the AnimeFesta anime adaptation of Re:mimu‘s Game World Reincarnation ～ Sex on the First Night ～ (Tensei Shoya Kara Musabori Etchi: Ōji no Honmei wa Akuyakureijо̄) manga, will premiere on January 9 at 1:00 a.m. JST (effectively, January 10). The “on-air version” will debut on Tokyo MX and BS11, and the more explicit “premium version” will make a prerelease debut in December on the AnimeFesta service. Suiseisha also unveiled cast, staff, and a visual. 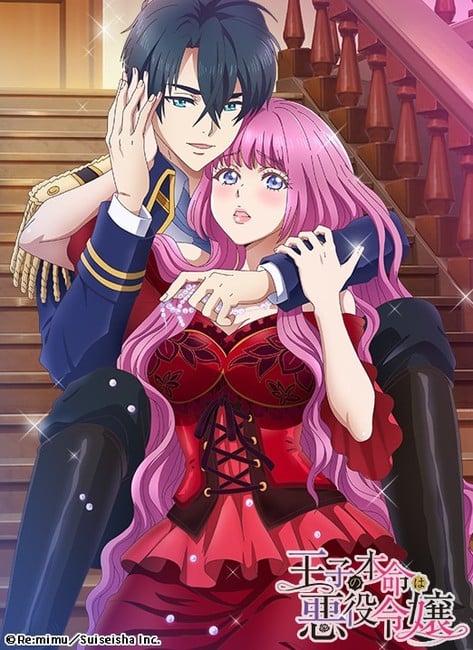 Unlike many of the previous ComicFesta Anime projects, Suiseisha did not list different casts for the on-air and premium versions.

Kishizuki is directing the series at Studio Hōkiboshi (Fire in His Fingertips -My Childhood Friend is a Fireman-). Eeyo Kurosaki (Overflow) is writing the screenplay. Shinichi Yoshikawa (The Titan’s Bride) is the character designer and animation director. Hiroki Nishiyama (Cells at Work! Code Black) is directing the sound at Studio Mouse. 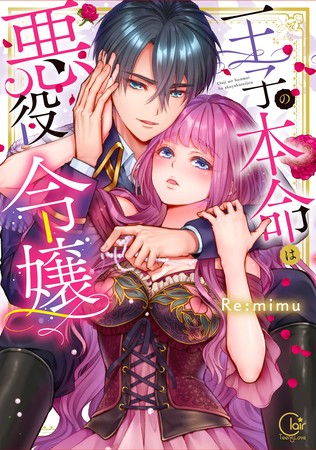 The story follows an office lady who is reincarnated into her favorite otome game Hoshifuru Koi no Astrolabe as the villainess Diana. Prince Sirius gets close to Diana, although he is supposed to love the game’s heroine. In an effort to prevent the bad ending which leads to the world’s destruction, she seduces him, believing that the prince will not like her impurity. However, despite her efforts, the prince ends up falling for her.

Re:mimu debuted the manga in 2020, and the Coolmic service is releasing the manga in English as Game World Reincarnation ～ Sex on the First Night ～. Suiseisha‘s Clair TL Comics imprint will ship the manga’s first compiled book volume under the Ōji no Honmei wa Akuyakureijо̄ title in Japan on July 16.

The new anime is part of the AnimeFesta (formerly ComicFesta Anime and Anime Zone) series of shorts that have been streaming and airing since April 2017.

Brain Vs. Brain Gets A Free Demo