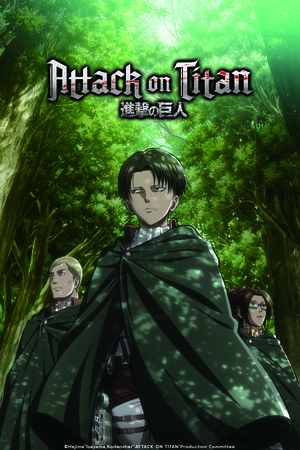 Funimation and Crunchyroll announced on Wednesday that they will stream eight Attack on Titan original anime DVD (OAD) episodes in Japanese with English subtitles, starting on December 19. Funimation will stream the OADs in the United States, Canada, the United Kingdom, Ireland, Australia, New Zealand, Mexico, Brazil, Colombia, Chile, and Peru. The OADs will also stream on Funimation‘s European streaming service Wakanim. Crunchyroll will begin streaming the anime in the U.S., Canada, Australia, New Zealand, Latin America, Europe, Middle East, and Russia on December 19 at 11:10 a.m. EST. Both Funimation and Crunchyroll will stream English dubs for the OADs in 2022.

The Attack on Titan: Ilse’s Notebook OAD, which was bundled with the limited edition 11th volume of the original manga in Japan, also received an English-subtitled release bundled with Kodansha Comics‘ English 17th volume. 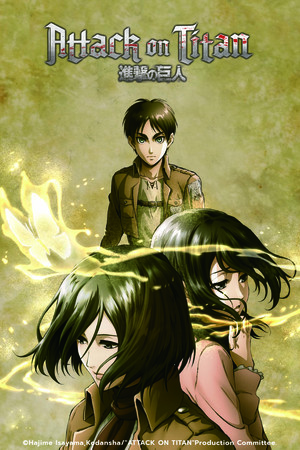 The two-episode original anime DVD (OAD) adaptation of the Attack on Titan: No Regrets spinoff manga was bundled with the limited edition 15th and 16th volumes of the original manga in 2014 and 2015. Kodansha Comics released the episodes with English subtitles, bundled with the manga’s English-lanuage 18th and 19th volumes.

Hajime Isayama launched the original Attack on Titan manga in Kodansha‘s Bessatsu Shōnen Magazine in 2009, and ended the series in April. The manga’s 34th and final volume shipped on June 9. Kodansha Comics is publishing the manga in English digitally and in print, and released the 34th volume on October 19.