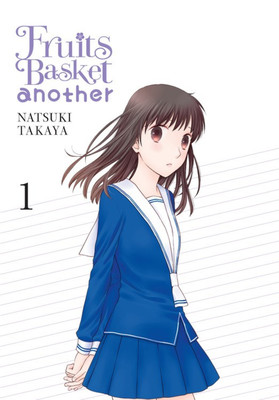 The second 2022 issue of Hakusensha‘s Hana to Yume magazine revealed on Monday that Natsuki Takaya‘s Fruits Basket Another manga will end with its fourth volume, which will ship on February 18. The Fruits Basket Anime The Final: Takaya Natsuki Illustrations book will also ship on the same day.

Takaya “tentatively” ended the manga with the 13th chapter on April 2020, and there have been no new chapters of the manga since then.

Takaya had originally ended the Fruits Basket Another manga in December 2018 but expressed plans to draw one-shots for the manga afterward. Takaya launched the manga on the free “HanaLaLa online” website in September 2015, but moved it to Manga Park in August 2017 along with the other HanaLaLa online manga. Yen Press is publishing the sequel manga, and is also publishing it simultaneously on digital, alongside the Fruits Basket: The Three Musketeers Arc spinoff manga.