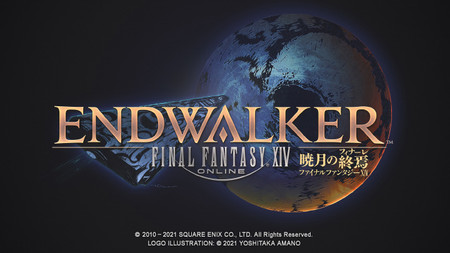 The official website for Square Enix‘s Final Fantasy XIV MMORPG announced on Thursday that Square Enix is temporarily halting delivery of physical copies of the game, temporarily halting sales of digital copies, and temporarily suspending new registrations for the game’s free trial version due to an ongoing server congestion that has seen long queues for logging into the game.

Square Enix is also halting all new advertisements for the game, although it noted that “it will not be possible” to suspend some ongoing advertising campaigns.

Players who own the game will still be able to purchase expansion packs and digital collector’s edition upgrade packs for their copy of the game.

The Final Fantasy XIV Dad of Light live-action television miniseries debuted on Netflix in the United States in September 2017. The original source material also inspired a live-action film remake with a new cast that opened in June 2019. The game is also inspiring a live-action series at Sony Pictures Television and Hivemind.