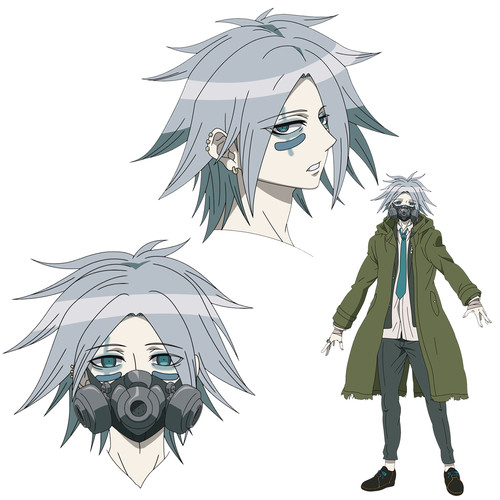 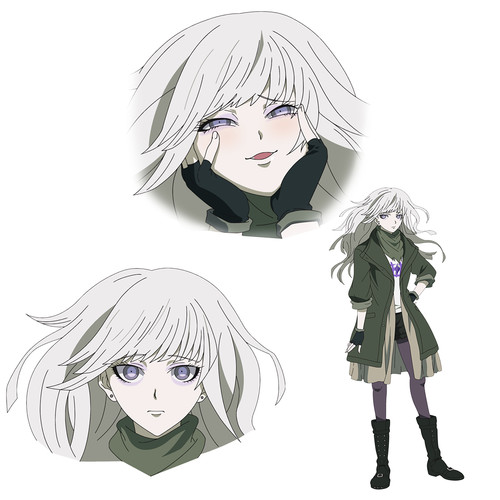 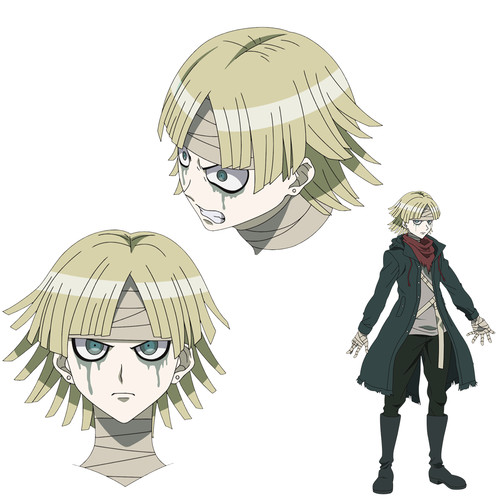 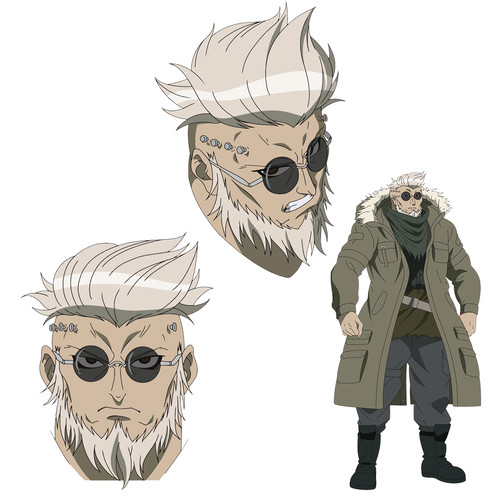 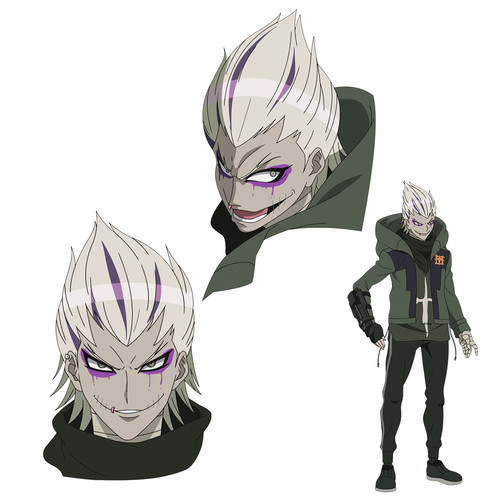 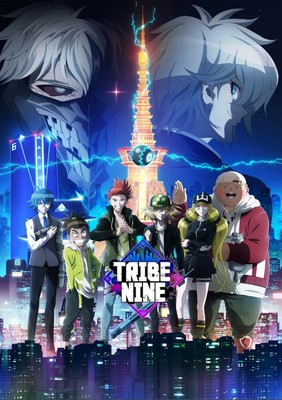 Akatsuki and Too Kyo Games describe the project set in “20XX in the country of Neo Too Kyo,” where young people form tribes after the collapse of society:

This title is set in a fictional location that is similar to the 23 Wards of Tokyo, with outlaw gangs of each ward battling for prestige via extreme baseball.

The anime will begin airing and streaming next January.

Playdate Orders Have Been Delayed Until Early 2022