Mansai Nomura II to direct, appear in play that will run in summer, winter 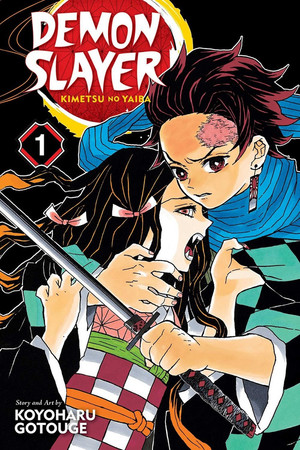 The Jump Festa ’22 event on Sunday revealed that Koyoharu Gotouge‘s Demon Slayer: Kimetsu no Yaiba manga is inspiring a traditional Noh-Kyōgen stage play that will run in Tokyo and Osaka in summer and winter 2022. Mansai Nomura II will appear in the play and will also direct it.

Kyōgen is a traditional theatrical performance art developed alongside the Noh. Noh emphasizes elements of dance, drama, music, and poetry, and is usually more serious in its topics. Alternatively, Kyōgen emphasizes dialogue and is focused on comedy. The two arts are usually performed alternately in the same program.

The Demon Slayer – Kimetsu no Yaiba – The Movie: Mugen Train anime film began screening in Japan in October 2020, and it topped the box office in Japan for 12 consecutive weeks. The film became the first film ever to pass the 40 billion yen milestone. The film was the highest-earning film worldwide from 2020. It is the first non-Hollywood or non-American film to top the yearly box office worldwide since the beginning of cinema over a century ago. Crunchyroll and Funimation are streaming the film.