This year’s 21st issue of Hakusensha‘s Hana to Yume magazine revealed on Tuesday that Dai Shiina and Sora will each launch a new manga in the next issue of The Hana to Yume spinoff magazine on October 26. 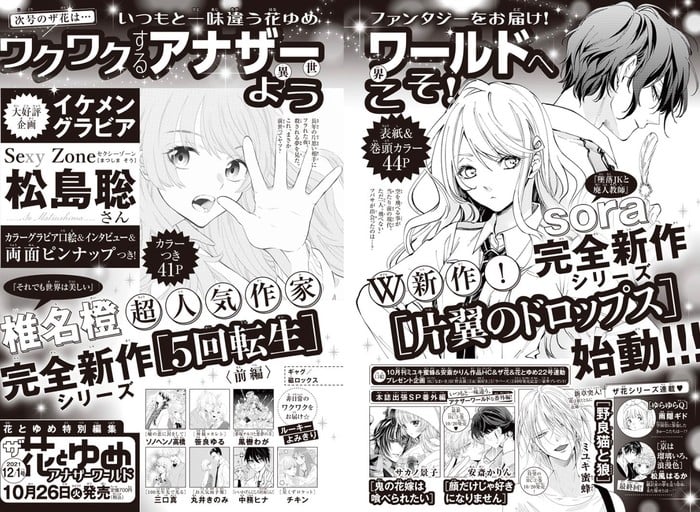 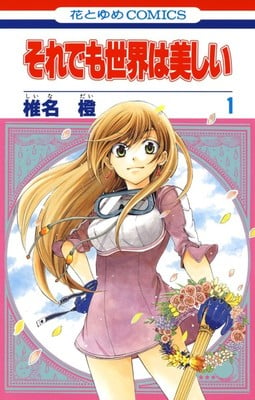 Shiina’s new manga will be titled 5-kai Tensei (Reincarnated Five Times, left in image above). The first chapter will have 41 pages including a color opening page. On the night after the main character is rejected by their long-time crush, they dream of being murdered and wonder whether the dream was from a past life.

Shiina wrote two one-shots for the manga in 2009 and 2011 in Hana to Yume, and then launched the full series in the same magazine in 2012.

The manga inspired a television anime in April 2014. Crunchyroll streamed the series as it aired with the title The World Is Still Beautiful. Sentai Filmworks licensed the anime and released it on Blu-ray Disc and DVD in 2015. 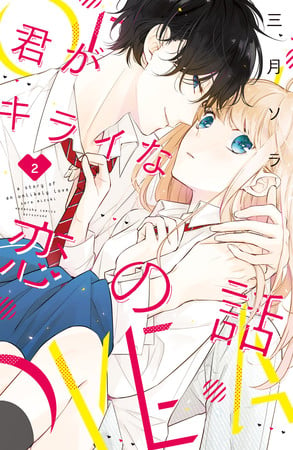 Sora is the pen name of manga creator Sora Mizuki. Their new manga Henyoku no Drops (One-Winged Drops, right in image above) will appear on the magazine issue’s front cover, and the first chapter will have 44 pages including a color opening page. The manga centers on Tsubasa, the only person who cannot fly in a modern world where flying is commonplace.

Mizuki launched the The Story of Our Unlikely Love manga (seen right) in Kodansha‘s Bessatsu Friend magazine in 2017, and ended it with the manga’s second volume in 2018. Kodansha Comics publishes the manga in English, and it published the first volume on January 17.

Mizuki (under the Sora pen name) also draws the Tsuiraku JK to Haijin Kyōshi manga in Hana to Yume.