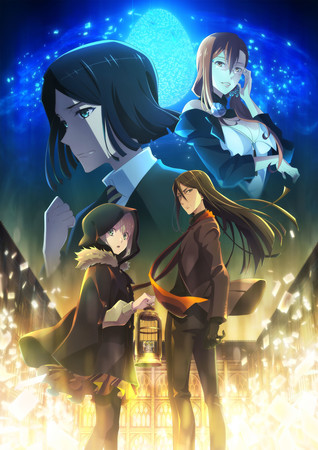 The special edition will feature returning cast and staff, and feature a new theme song “Kimi ga Mita Yume no Monogatari” (The Story of the Dream You Dreamed) by ASCA. The special will also tell a story of the younger version of Waver Velvet.

Waver Velvet – The boy who fought side by side with the King of Conquerors – Iskandar – during the Fourth Holy Grail War in Fate/Zero. Time has passed, and the mature Waver has now adopted the name of Lord El-Melloi. As Lord El-Melloi II, he challenges numerous magical and mystical cases in the Clock Tower, the mecca of all mages—–

“Episode 0” of the anime premiered during a television special in December 2018. Crunchyroll is streaming the episode in North America, Central America, South America, Australia, New Zealand, the United Kingdom, and Ireland.