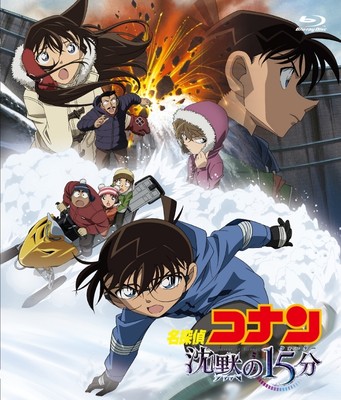 This year’s February issue of Shogakukan‘s Shōnen Sunday S revealed on Saturday that Yutaka Abe and Jirō Maruden’s manga adaptation of the Detective Conan: Quarter of Silence (Meitantei Conan: Chinmoku no Quarter) anime film and Wataru Nadatani’s Cat + Gamer (Neko Gurashi no Gamer-san) manga will end in the magazine’s next issue on January 25.

The Detective Conan: Quarter of Silence film’s story begins with a threat against the Tokyo governor, but Conan’s quick thinking prevents any fatalities when a subway tunnel is blown up. Conan learns there may be a connection to a village that was relocated for the construction of a dam, and he races to stop the criminal before the next attack. 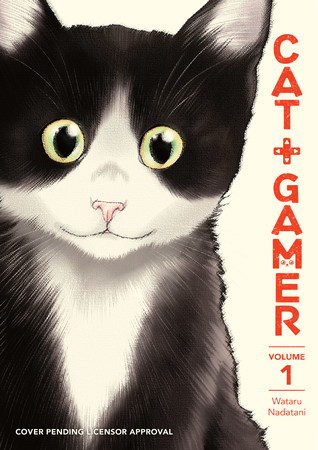 Dark Horse Comics will launch the Cat + Gamer manga with an English translation by Zack Davisson in comic shops first on March 2, 2022, and then in bookstores on March 15, 2022.

Meet Riko, a twenty-nine-year-old office worker with an obsession with video games. Her coworkers can’t quite figure her out—she never talks about her personal life, she never works overtime, and she never joins them for happy hour. Is she antisocial? Nope, she’s rushing home to play video games alone. That is until a stray cat is found in the office parking lot and ends up coming home with her! Having no experience with pets, Riko uses lessons drawn from video games to guide her in cat care, while her cute companion tries to understand her behavior through a cat’s worldview. Equal parts funny and heartwarming, Cat + Gamer is the perfect manga for cat lovers, gamers, and anyone looking for a lighthearted new read!

The manga debuted in Shogakukan‘s Shōnen Sunday S magazine in November 2018. The manga’s sixth compiled book volume shipped in Japan in May. Shogakukan will publish the seventh volume on January 18.