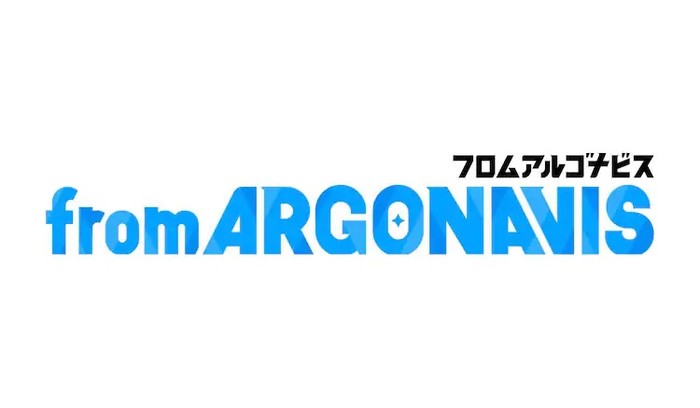 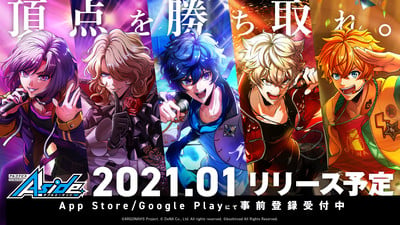 In addition, the official website for Bushiroad and DeNA‘s Argonavis from BanG Dream! AASide smartphone game revealed on Monday that the game will end service on January 31. The game launched on January 14 earlier this year.

The Argonavis from BanG Dream! television anime premiered in April 2020 in the “Super Animeism” programming block on MBS, TBS, and 26 other channels throughout Japan. The anime has a compilation film titled Gekijōban Argonavis: Ryūsei no Obligato that opened on November 19. The franchise‘s separate, all-new film project will open in summer 2022.

Former Nintendo President Bought An Xbox Over The GameCube