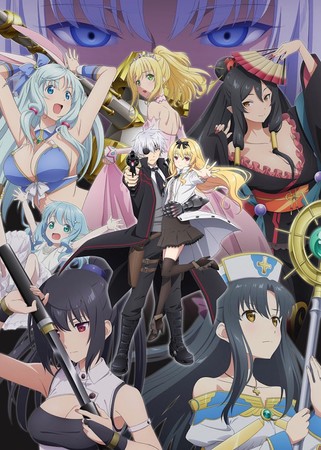 The new season will have a new director and one new studio. Akira Iwanaga (Tegami Bachi: Letter Bee, The Morose Mononokean) is directing the anime at asread (who animated the first season with WHITE FOX) and Studio Mother. Shoichi Sato is returning to oversee and write the series scripts. Chika Kojima is again serving as the character designer and chief animation director. Ryō Takahashi is returning to compose the music.

The first season of the anime premiered in July 2019, and it aired for 13 episodes. Funimation streamed the series with subtitles and an English dub.