The official website for Bushiroad‘s Argonavis from BanG Dream! boy-band project confirmed a new cast member for the Gekijōban Argonavis: Ryūsei no Obligato compilation film this weekend. Kishō Taniyama plays Kōga Iryū, the father of GYAROAXIA member Nayuta Asahi and the vocalist of SYANA, the first Japanese band to be a worldwide success. Iryū appeared in the story’s manga and is making his anime debut in the film. 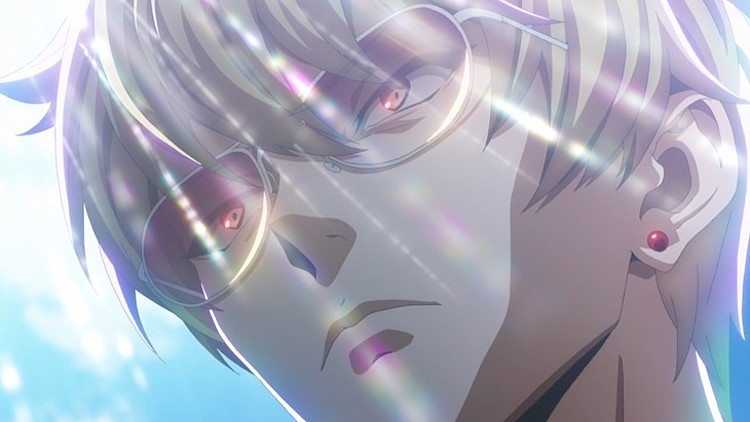 The film opened on November 19. 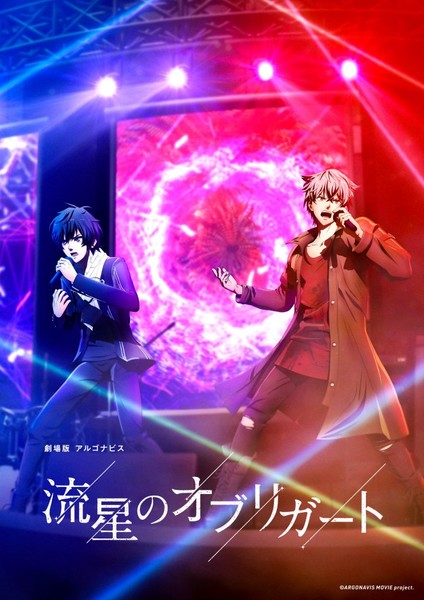 The voice actors rerecorded their lines for the compilation movie, and Argonavis is performing the theme song. The story follows both the Argonavis and Gyroaxia bands. The film will also feature new footage.

The franchise‘s separate, all-new film project will open in summer 2022.

The Argonavis from BanG Dream! television anime premiered in April 2020 in the “Super Animeism” programming block on MBS, TBS, and 26 other channels throughout Japan.