Police arrest assailant, no one was injured in attack 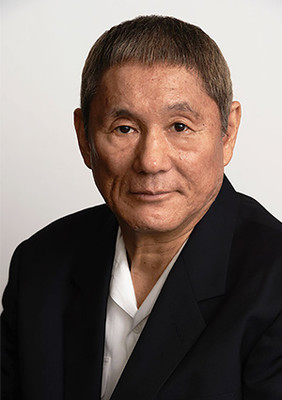 The Mainichi newspaper reported on Sunday that a man attacked a car carrying Japanese actor and director Beat Takeshi outside Tokyo Broadcasting System Television on Saturday at 11:40 p.m. JST. The police arrested the assailant, who was carrying a pickax. No one was injured in the attack.

Beat Takeshi, also known as Takeshi Kitano, has risen to prominence as both an actor and a director in Japan, and has also served as a comedian and television show host. Kitano has directed such films as Hana-bi, the 2003 Zatōichi film, Boiling Point, Outrage, and Ryuzo and the Seven Henchmen. He starred in Dreamworks and Paramount’s live-action Ghost in the Shell film. In July 2016, the Academy of Motion Picture Arts and Sciences extended an invitation to the director. He more recently guest starred in the final episode of the television anime of Yūji Moritaka and Keiji Adachi‘s Gurazeni baseball manga in 2018.