NHK revealed on Friday the titles of the three new episodes of the live-action mini-series of Thus Spoke Kishibe Rohan (Kishibe Rohan wa Ugokanai), Hirohiko Araki‘s spinoff manga for his JoJo’s Bizarre Adventure manga. The first episode (the fourth overall episode) is titled “The Run.” The second episode is titled “Senaka no Shōmen” (Facing the Back). The third episode is titled “Mutsukabezaka” (Mutsu-kabe Hill). 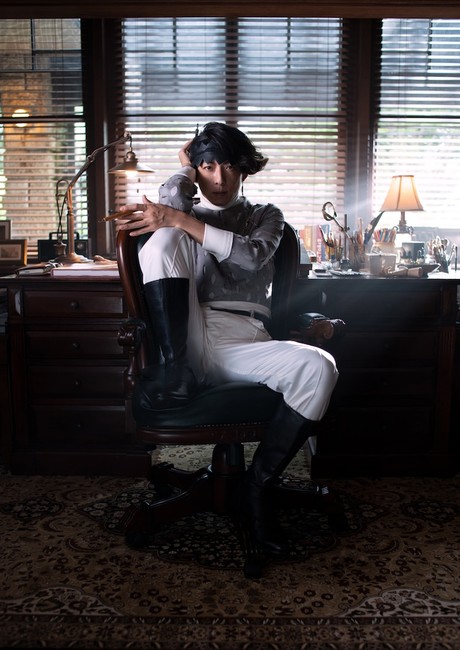 The story of “The Run” begins when Rohan meets a young man named Yōma Hashimoto at a gym. He is a young model who was told by his manager to build his body, but he is usually tired and unmotivated. But on this day, he suddenly gets into running, and it eventually reaches a point beyond reason. When he meets Rohan again after a while, he is almost unrecognizable physically and mentally. Yōma suggests that they have a running contest.

The story of “Senaka no Shōmen” begins when Masazō Kinoto, a man in a construction firm in charge of building vacation resorts, comes by Rohan’s home. When Rohan invites him in, the man travels through the house creeping with his back against a wall the entire time: whether he is taking off his shoes, sitting, drinking tea, or giving Rohan a polite smile, he never shows his back. Curious about the man’s strange behavior, Rohan contrives a plan to let the man see his back, but what he sees shocks him.

The story of “Mutsukabezaka” begins when Rohan drives himself to bankruptcy after purchasing the land of Mutsukabezaka village, purely for the purpose of researching supernatural stories. Believing that story material is more important than finances, he travels with Kyoka to Mutsukabezaka in search of interesting stories, but is unable to find one. But he then meets Naoko Ōsato, the heiress to the village’s premiere family. She asks Rohan about his business, but even she appears to be looking for something. When Rohan uses Heaven’s Door on Naoko, he finds the surprising truth behind the village.

The previous anime adaptation of the manga adapted both the “The Run” and “Mutsu-kabe Hill” stories. The “Senaka no Shōmen” story appeared within the Diamond is Unbreakable manga and anime. 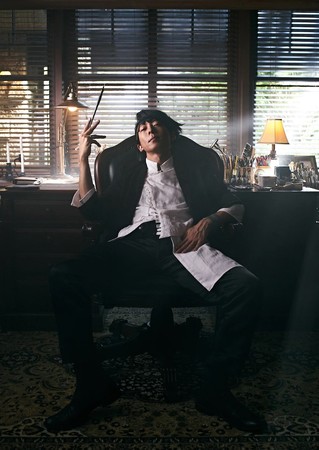