Narco is half of a new Kickstarter for two comic book projects. The first is a new hardcover, expanded edition of the 2017 Image comic book Plastic by Doug Wagner and Daniel Hillyard, and includes a new 6-page backup story revolving around Edwyn, a former serial killer who goes on a vengeful murder spree to reunite with his blow-up doll girlfriend. The second book, and its that which is being 21-page previewed on Bleeding Cool below, is the brand new original graphic novel Narco from the same creative team and set within the same Plastic universe (as is the currently-releasing Image Comics series Vinyl). This book assumes a more Hitchcockian suspense as a young man with narcolepsy witnesses a murder and pursues the killer, despite the fact that stress and violence triggers his condition.

At this point in time, the creators report that over half of the Narco graphic novel is drawn and that Dave Stewart is already working on the colours, as you can see below. After the project is funded, they expect to have the full graphic novel completed as soon as February and will send out a digital PDF of Narco to all backers when it’s finished, while sending both the Narcobooks (softcover and hardcover) and the Plastic hardcover to press at that same time. Printing in Korea, they expect to deliver the books to you in the spring of 2022… here’s that 21-page preview so you can decide if the wait is worth it! They currently have Kickstarter donations of over $16,000 against a $20,000 goal. 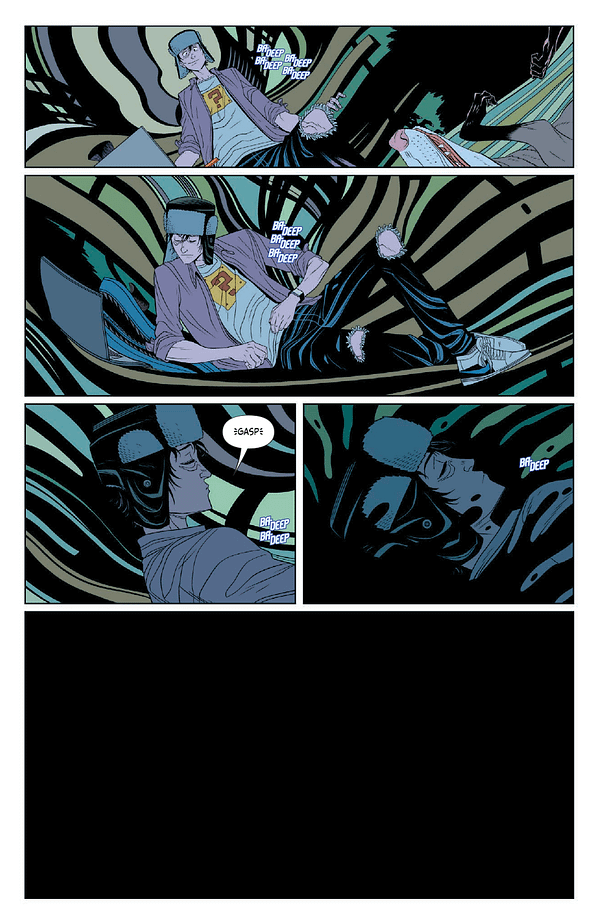 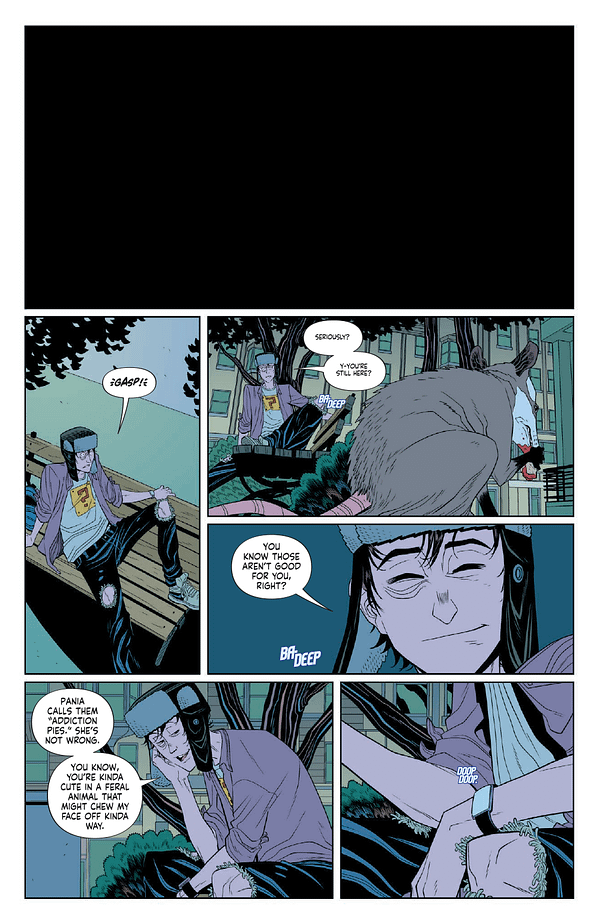 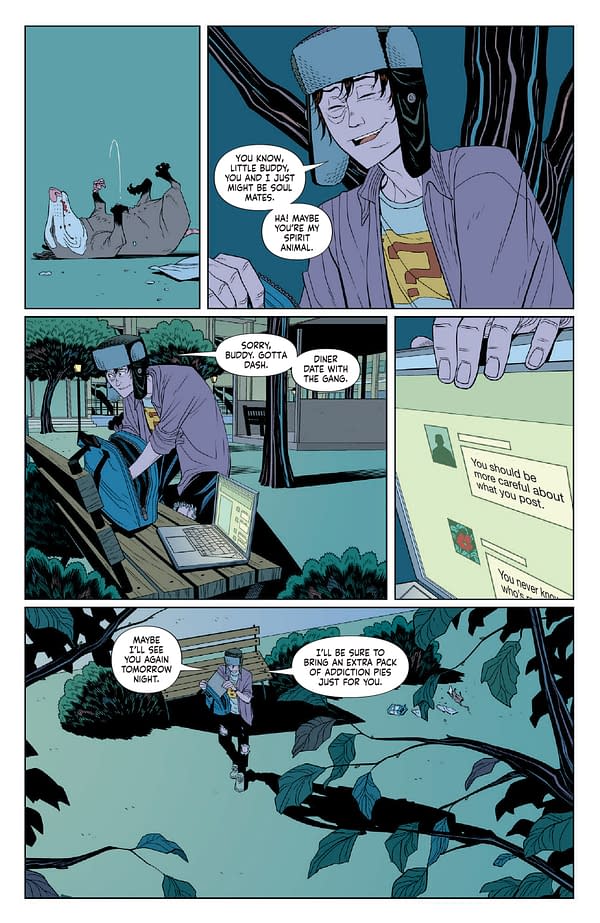 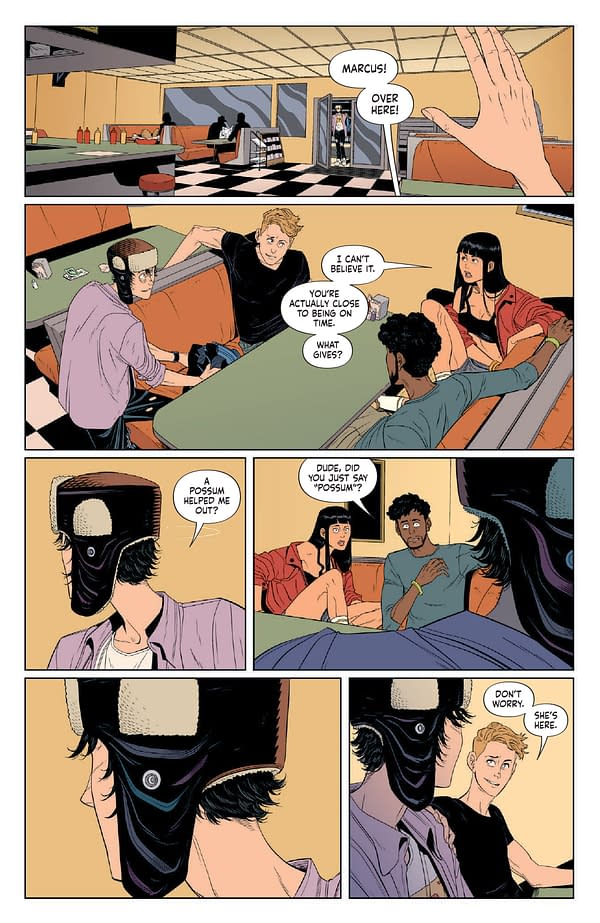 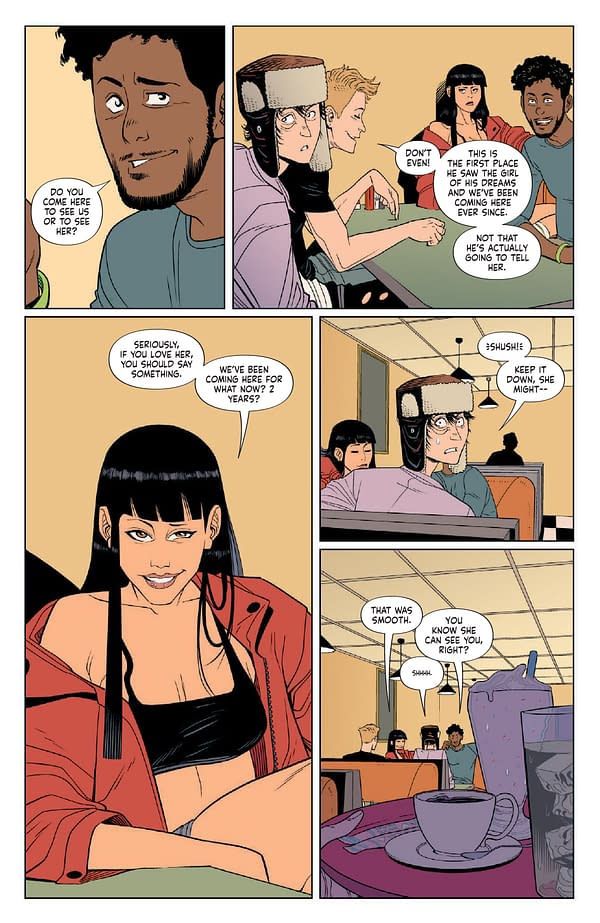 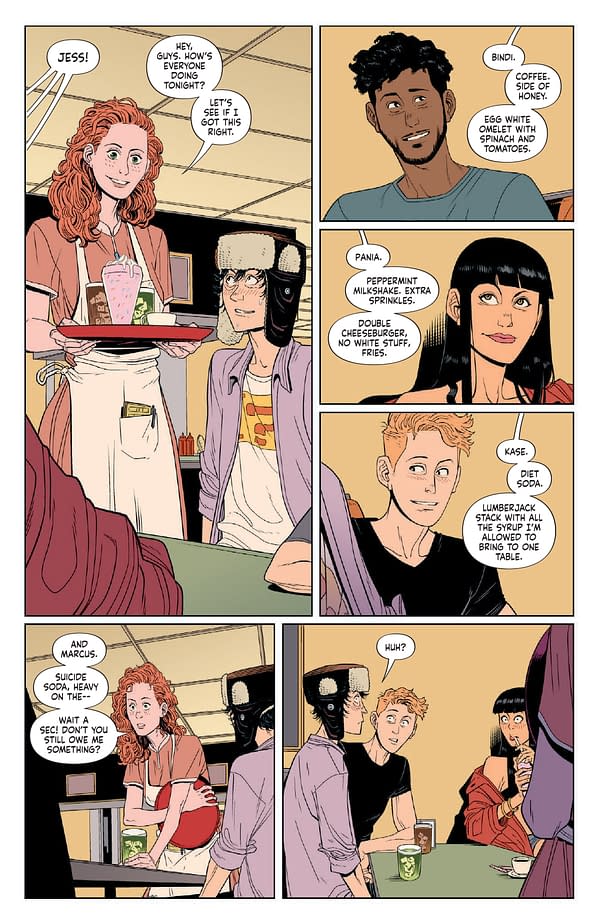 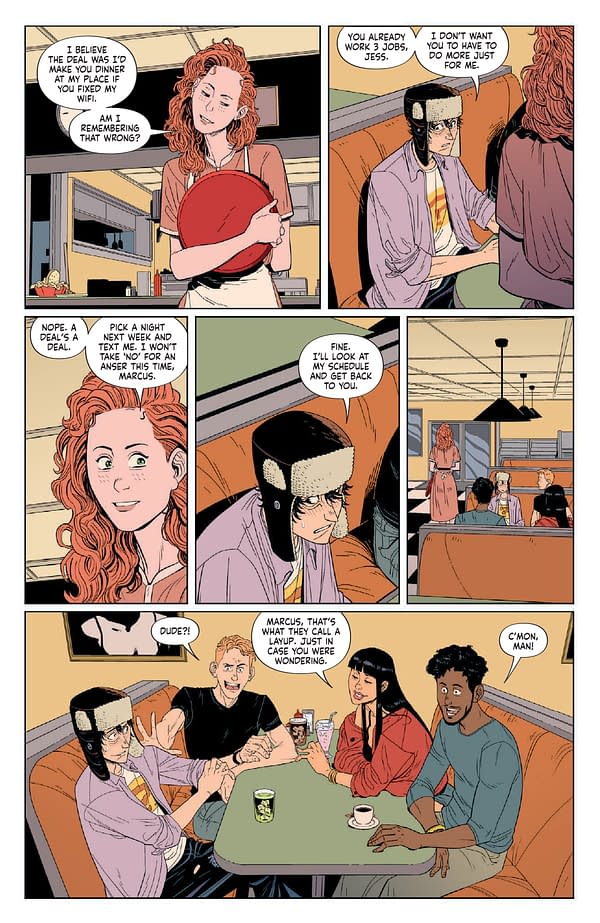 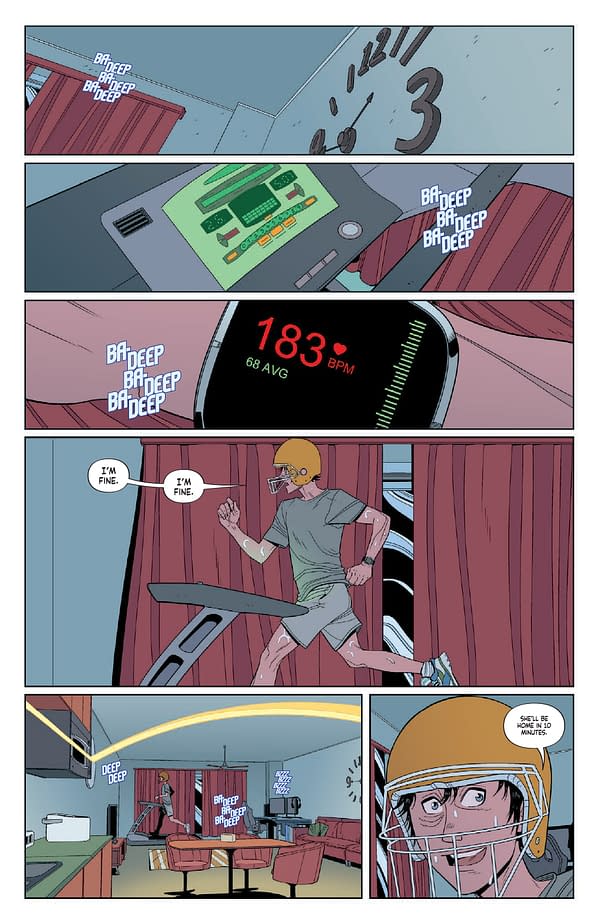 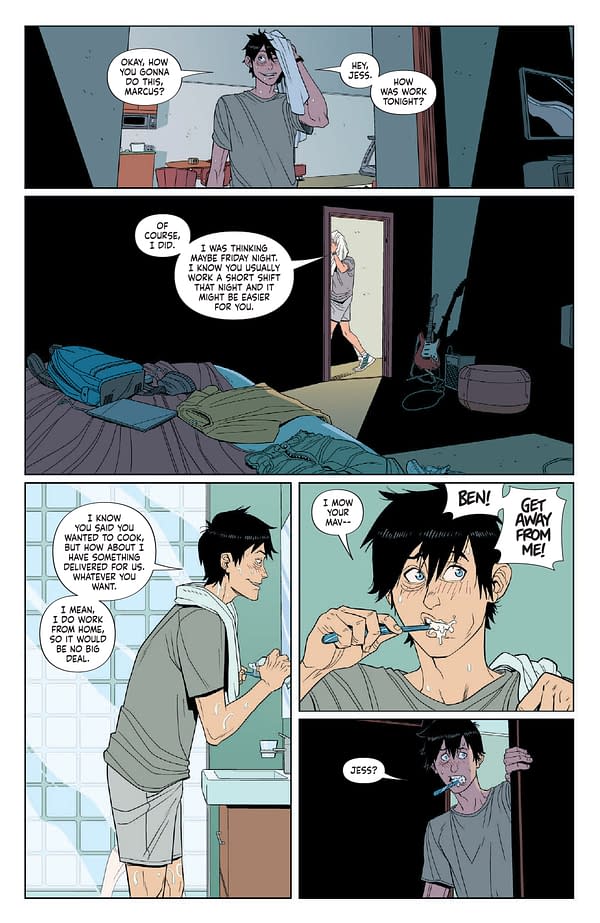 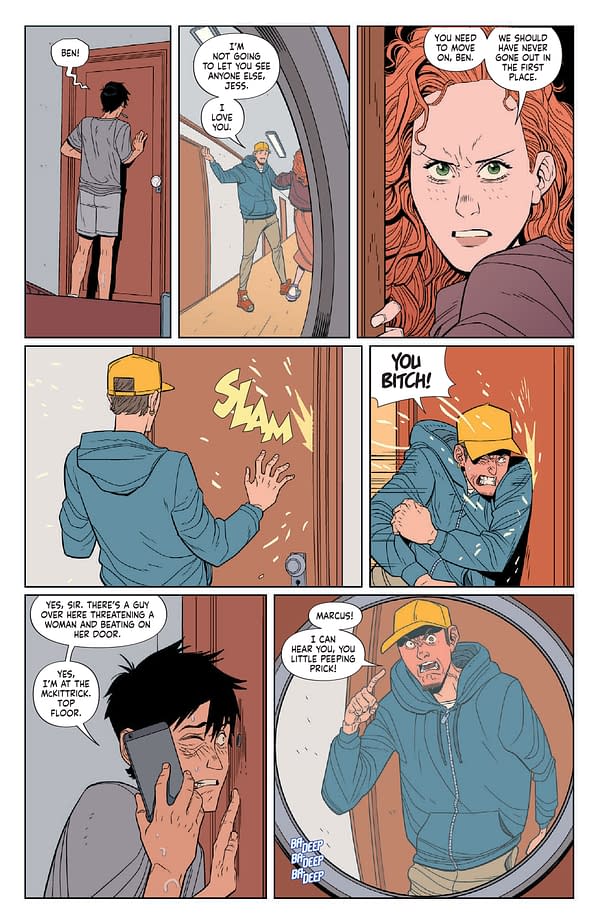 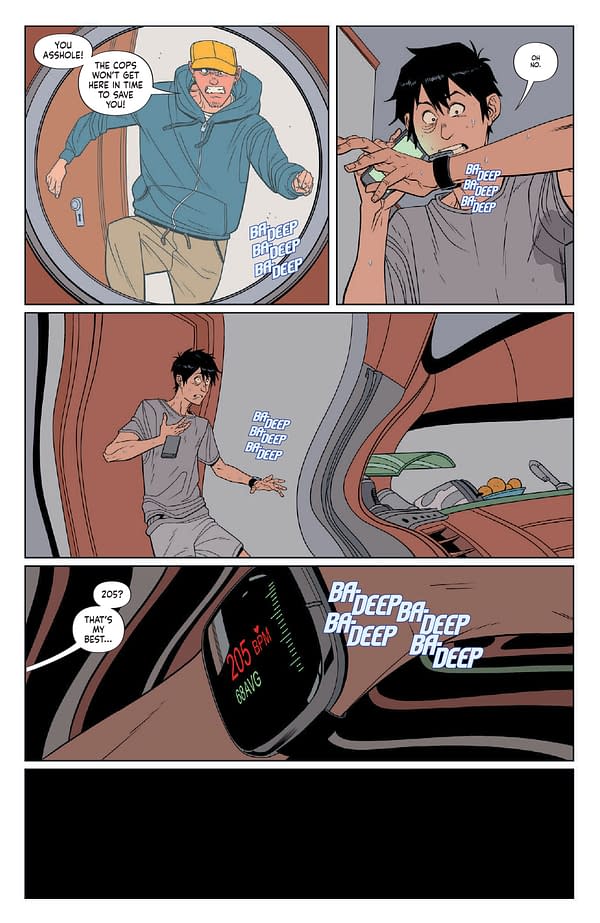 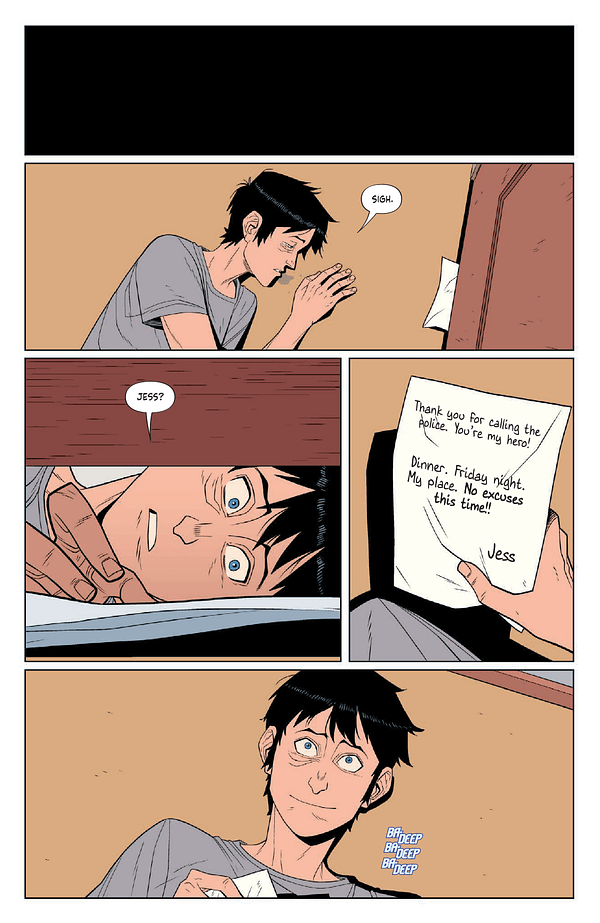 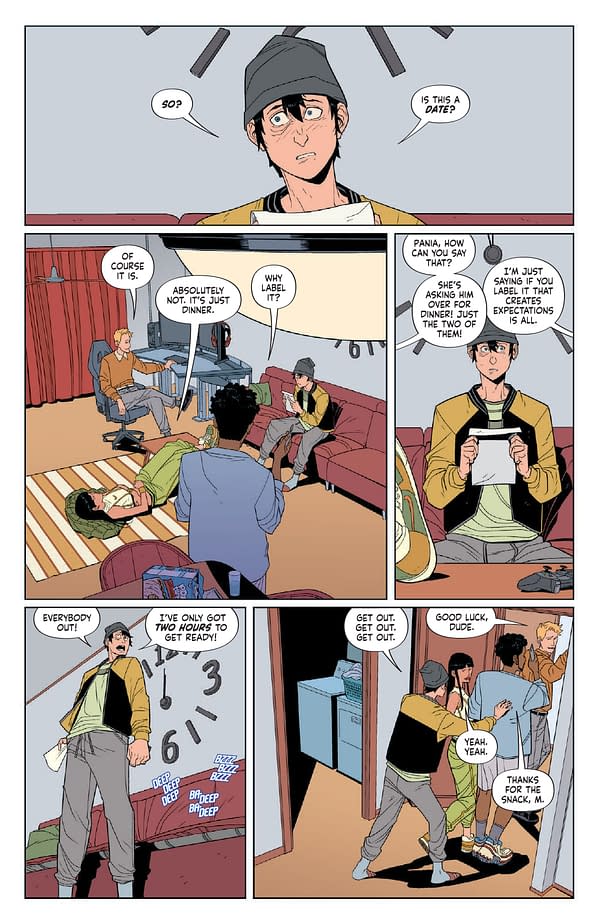 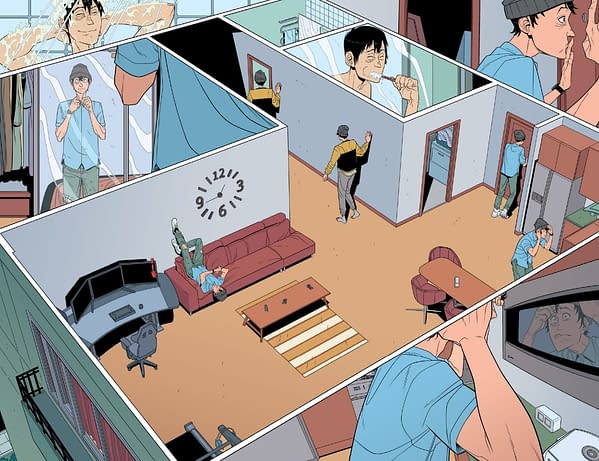 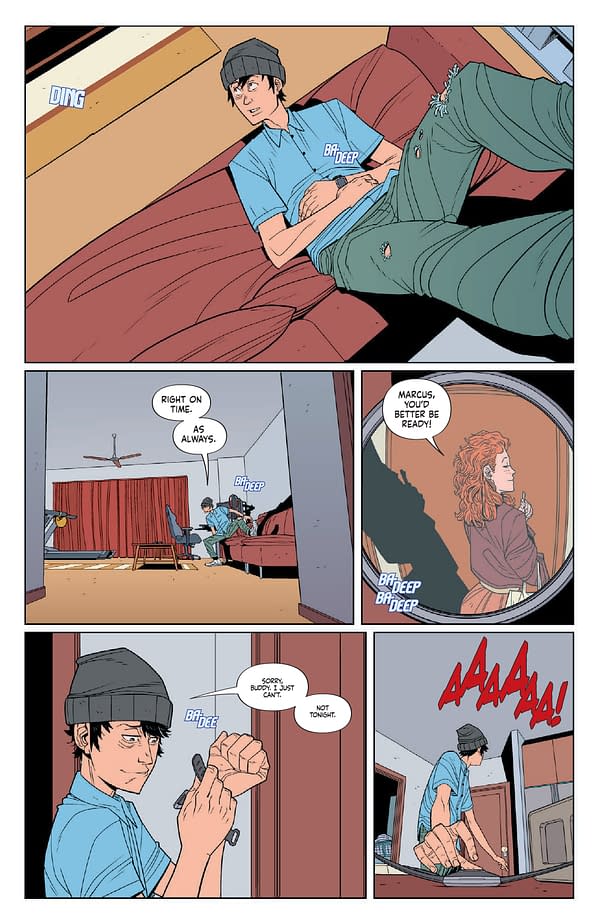 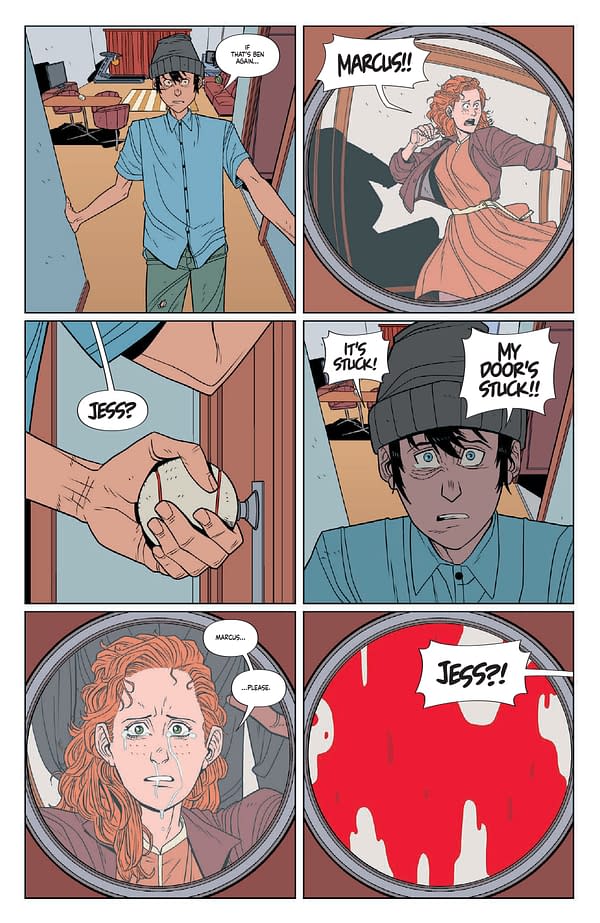 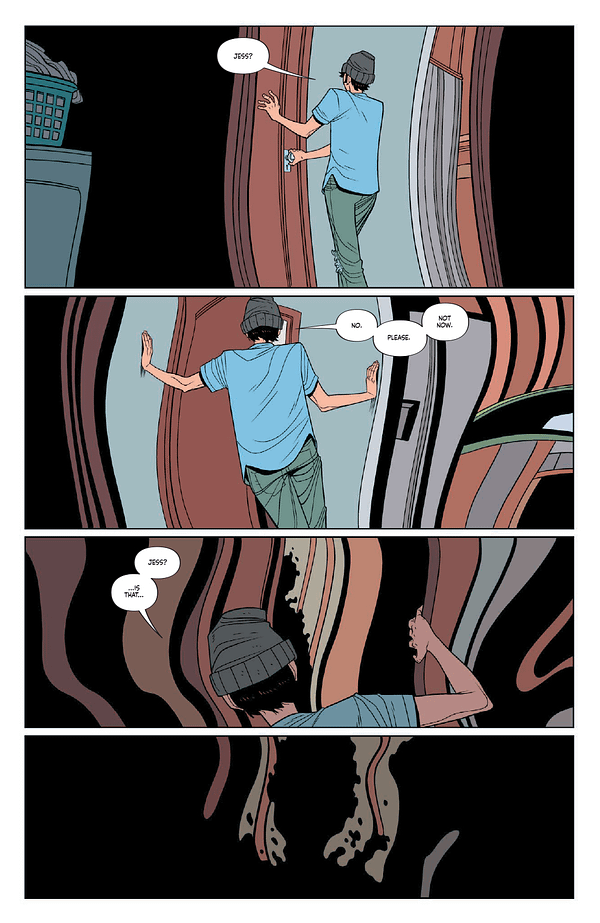 Diary Of A Wimpy Kid Sequel Announced For Disney+ Day

Warframe Announces Next Event As We Enter The Prime Resurgence